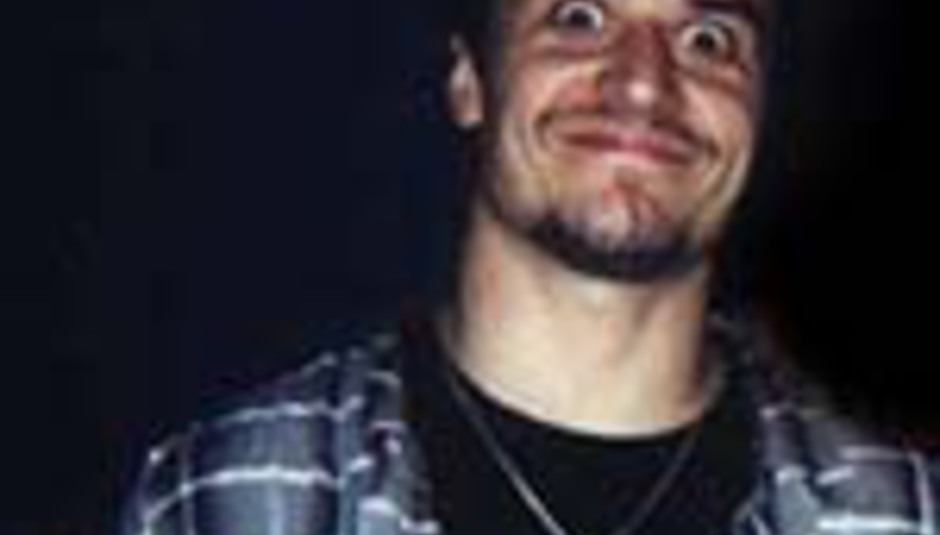 The freakiest of super-duper metal-mutha groups, The Fantômas Melvins Big Band, are to make their UK live debut on May 1st at London's Kentish Town Forum.

Tickets for the show are around the fifteen quid mark. The group - Mike Patton (pictured), Buzz Osborne, Dave Lombardo and Trevor Dunn accompanied by Dale Crover and Kevin Rutmanis - have only ever played a handful of shows together over five years, despite their own claim that they're the "two greatest destroyers of mediocrity in the history of rock". The May 1st show is not only their UK debut, but their European debut.