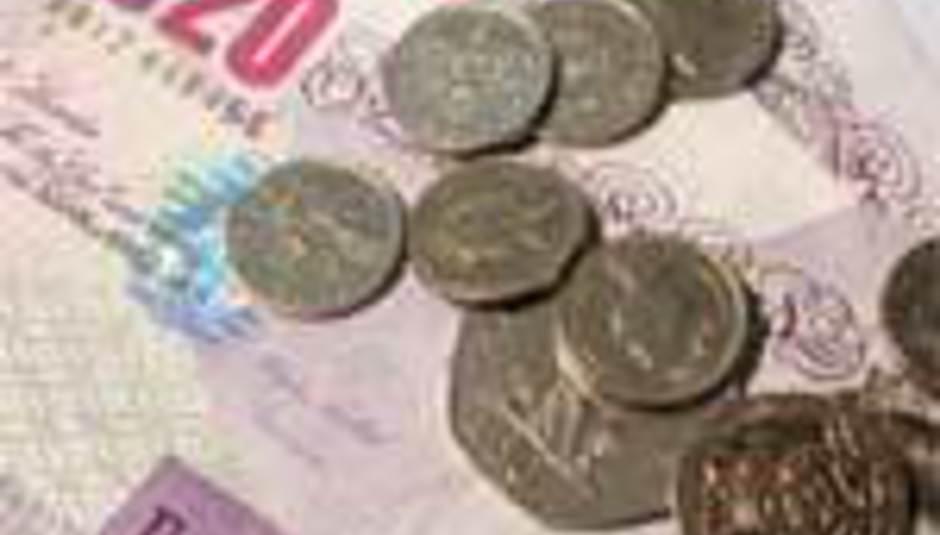 The Warner Music Group have announced a definitive agreement to acquire Ryko Corporation, the parent company of leading independent label Rykodisc, for a measly $67.5m (£38.7m).

Founded in 1980, Rykodisc was reputedly one of the first CD-only record labels. It will continue to be run independently, although it now has the promotional services of Atlantic, Warner Bros. and Warner Music International to aid its current roster.

Warner now own Ryko Corp's extensive back catalogue of over 1,000 releases, including that of Restless Records, who were purchased by Rykodisc back in 2001. Amongst this back catalogue are albums by Bill Hicks, Brian Eno, Frank Zappa, The Flaming Lips, The Misfits, They Might Be Giants and Ween. Warner also inherit Ryko's award-winning distribution outlet Ryko Distribution, which sells music and DVD releases from Rykodisc as well as from third-party record and video labels including Rough Trade/Sanctuary.

"Ryko is a perfect complement to WMG's existing businesses.. We look forward to working with Ryko's talented and passionate team in realizing Ryko's potential".

"Ryko's artists and employees have found the ideal home at Warner Music Group, where independent music, entrepreneurship and artist development are of paramount importance.. It's been a privilege to serve as CEO for this wonderful organization".