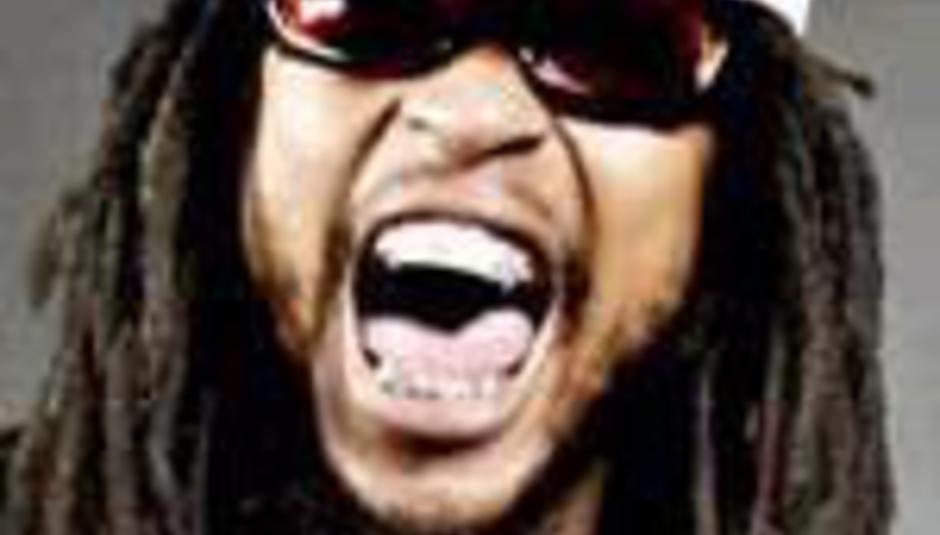 The film's the first of a pair, apparently, with the series going under the banner Lil' Jon and East Side Boyz: American Sex Series. The rapper himself doesn't appear in any of the RUDE scenes, instead appearing as a host-with-the-most. Thankfully, we don't see his 'most'.

We mean his penis.

The film's on sale now from places that stock such filth. Lil' Jon will be on, say, fourty-eight singles this year, adding his trademark grunts to some otherwise perfectly slick R'n'B. Probably.