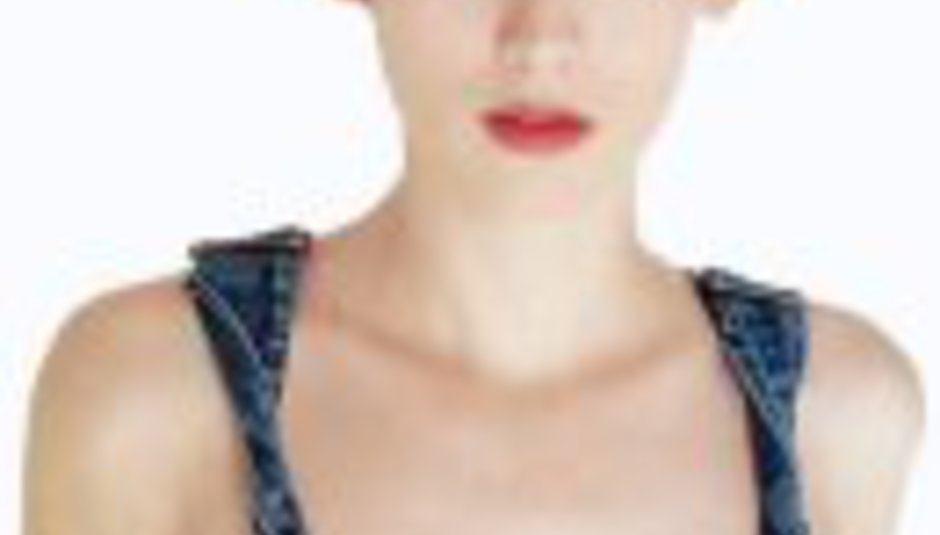 Winona 4 Oberst: The Story is in The People

'Cus the truth is that gossip is as good as gospel in this town...a gymnasium of eyes staring at him!

Poet, indie-god, genius, Conor Oberst aka Bright Eyes has been in the tabloids and you can't fault his taste in women.

There's a picture in American mag The People and also in Tuesdays Daily Mirror 3AM column, reportedly showing Conor snoggin' headline-grabber Winona Ryder (yes, THE Winona Ryder from Ed Scissorhands and Heathers and lots of other great movies), in a parking lot in LA.

However, rumbles around the web suggest it was just a one-off. The story hit the World Entertainment News Network, which has been running what was probably a throwaway quote from Conor Oberst [23years young], from last year, where he said: "I don't think I would date Winona - she's kinda old. I like Natalie Portman." _

Winona, 31, as seen on Court TV, has already "dated" some of the most interesting men in the world, including Beck, Evan Dando and Soul Asylum's Dave Pirnerm plus she's been engaged to Johnny Depp and Matt Damon.

Reality Check: Bright Eyes are currently touring the US with Arab Strap.

DiScuss: Is this just the work of genius to expose the world to some truly amazing music? Will Conors next album be a behind the scenes, who's who of Hollywood? Did Winona steal a copy of 'Lifted or the Story is in the Soil, Keep Your Ear to the Ground'? Will the pair of 'em become counter culture godz and lead us to bohemia? Are we all drugged by fairytales?