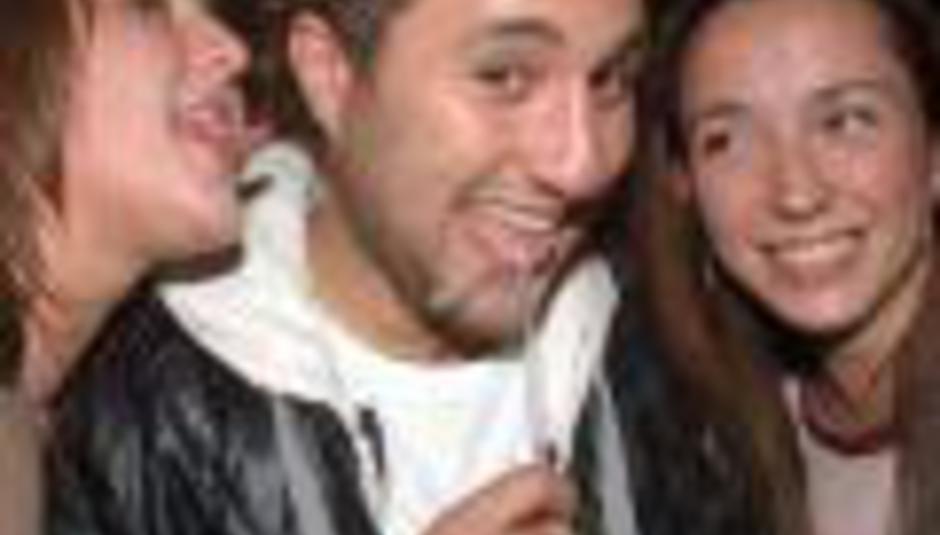 Out of the Blue: Costa lands five-album deal

The former Blue singer has inked his name where indicated on a form bearing the Universal Records crest, meaning that every member of Blue has now signed their own solo deal, each with a major label.

"I'm over the moon," said Costa, according to ChartSingles.net. You'd be lucky - with a gut like that there's no rocket in science fiction that'll get you through even the thinnest atmosphere.

A single, 'Do You Ever Think Of Me', will come out on February 6th, just after 'When I Think Of You' by Costa's former bandmate Lee Ryan. You know, whales and stuff. Tit.