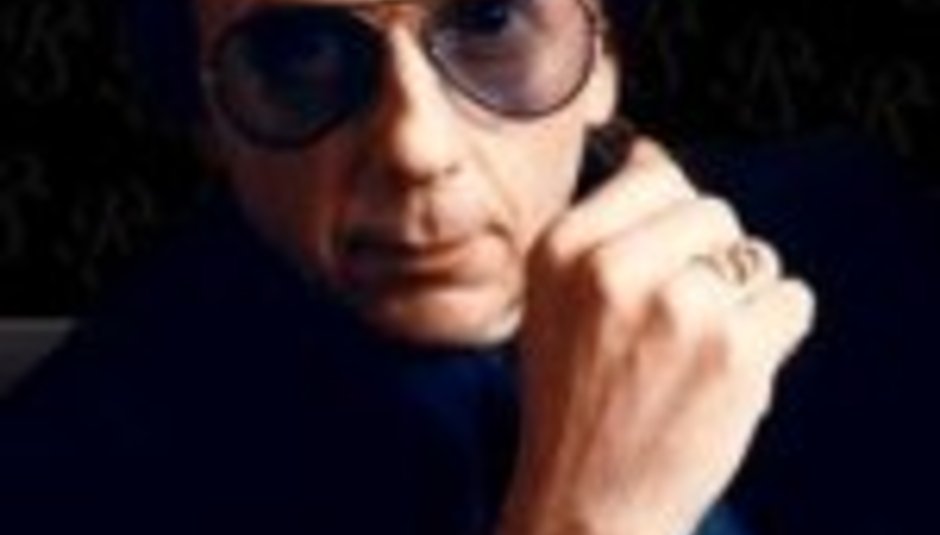 Legendary record producer Phil Spector has been charged with first degree murder after a woman was found dead in his LA mansion.

The charges came after 62-year-old Phil Spector was arrested at his home in LA's Alhambra suburb after police were called at 5am local time (1pm GMT) on the morning of february the 3rd and found the body of a woman inside Spector's mansion. She was pronounced dead at the scene and has not been named.

Details are light at the moment and the connection between the woman and him is not yet clear. Police have released no details about the victim, other than that she is a white woman. Bail has been set at $1 million and Spector is expected to appear in court later this week.

Phil Spector, born on Christmas Day in 1940, started his career in the 50s with his group The Teddybears before moving on to production with his trademark 'Wall of Sound' being used on, amongst others, Tina Turner, The Beatles (and some of their solo stuff) and the Ramones.

Recently he has been linked to production credits on Starsailor's upcoming new album and the next album by The Vines, although that story was ruled out by Vines management.

If half of the stories that Ronnie Spector has told about her time married to Phil are true, it's a surprise this hasn't happened before... has anyone heard from Ronnie over the last few days...?

Update
It seems that the victim is Lana Clarkson, a 40-year-old actress in what can only be described as a stack of rubbish films. However, she was in the A-Team and Knightrider, and I'm sure many people would die happy afer doing that. Phil Spector is still facing a murder charge though.