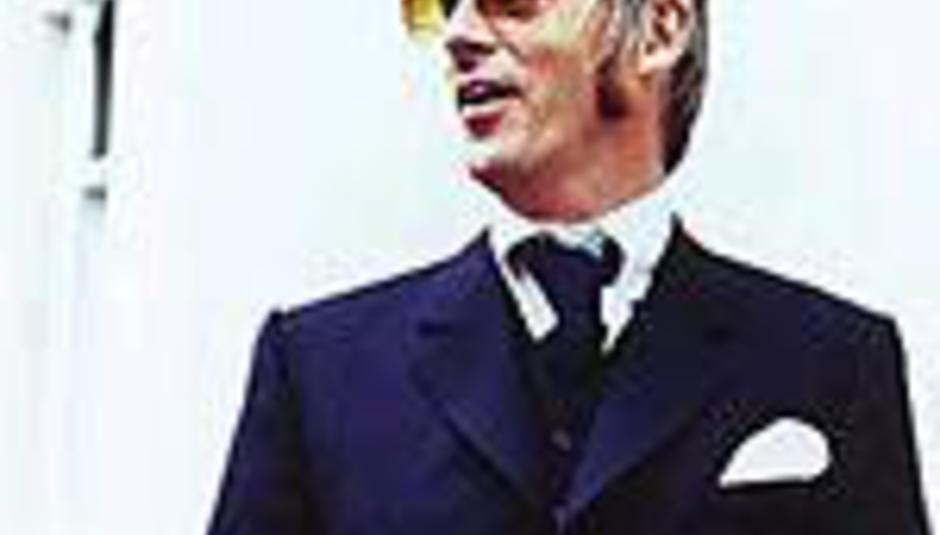 Weller would rather eat sh*t than duet with Blunt

Weller will pick up a gong for Outstanding Contribution (to, like, music and stuff) at the awards on February 15th, but was angered when Blunt was proposed as a duet partner - Weller was originally being lined up to perform alongside Oasis, before the Brothers Gallagher pulled out.

"I'd rather eat my own shit than duet with James Blunt," Weller told the Daily Mirror. His label, V2, added that Blunt was "the last person" the veteran rocker would want to perform alongside.