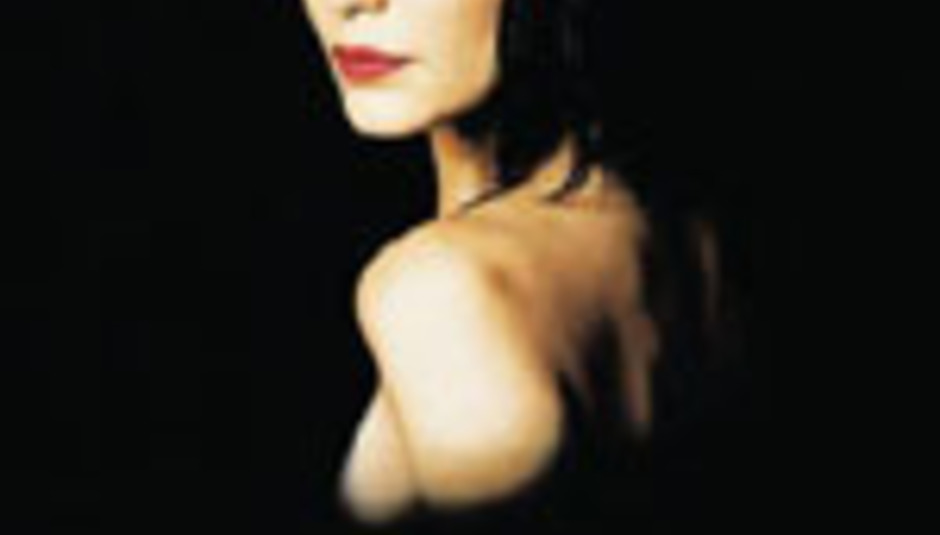 Barat takes his Pretties on tour

The band, which includes ex-Cooper Didz, have recently been recording in Los Angeles with Dave Sardy, he of Hundred Reasons 'fame'. (Okay, so he's done plenty of other stuff, too.)

DiScuss: What's better? Carl Barat's rock band or a film with her from Amelie in it, lookin' all sexy an' t'ing?