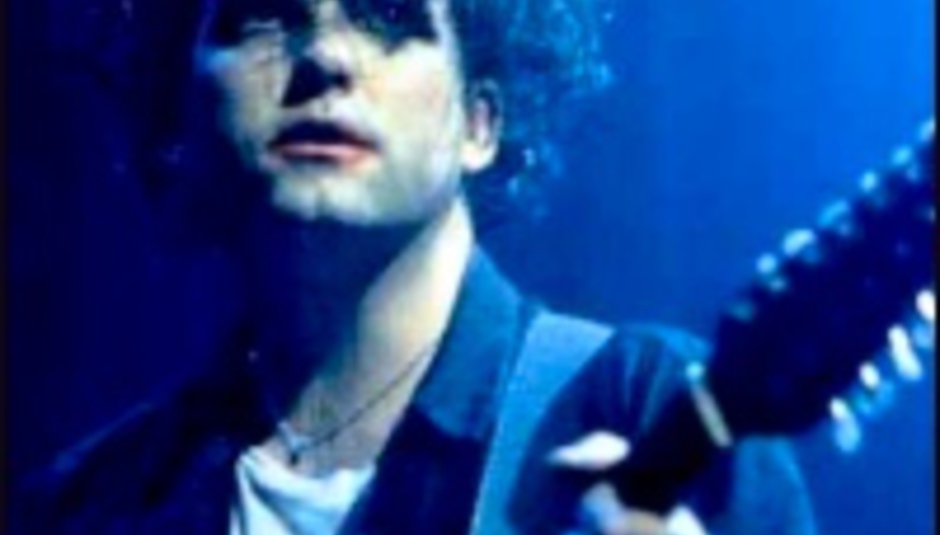 Radio 1 isn't the only organisation promoting cover versions of John Lennon classics this month: Amnesty International is releasing four contemporary covers as download singles, with profits going to the charity.

The songs - 'Isolation' by Snow Patrol, 'Love' by The Cure (Robert Smith pictured), 'Power To The People' by Black Eyed Peas and 'Grow Old With Me' by The Postal Service - will be released on December 10th, Human Rights Day. The songs are grouped under the project banner Make Some Noise.

Make Some Noise aims to highlight the importance of protecting human rights, particularly the more fundamental freedoms and simple justice and equality, across the globe. It is hoped that some one million more supporters will be attracted to the charity by the project. The four downloads will be followed by further Make Some Noise releases in the new year, including another Lennon cover by Avril Lavigne.