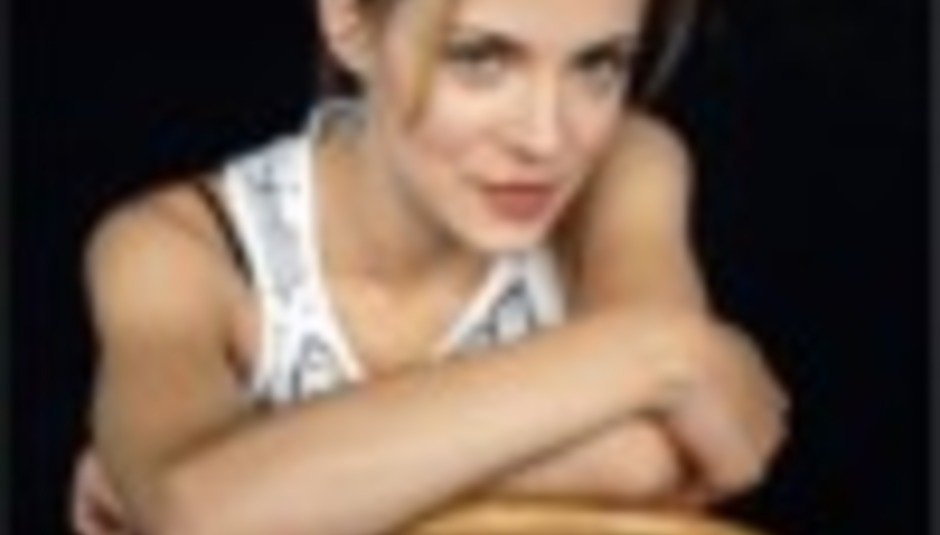 by Gareth Dobson October 10th, 2002
Gemma Hayes, Mercury Music Prize-nominated and DiS-championed Irish post-rock folkie type, is off on tour at the end of this month and into the next, supporting them wrinkley old men, Suede.

Having finished a 12 date headlining tour of her own just yesterday, Gemma will be playing the big theatres on the following dates: