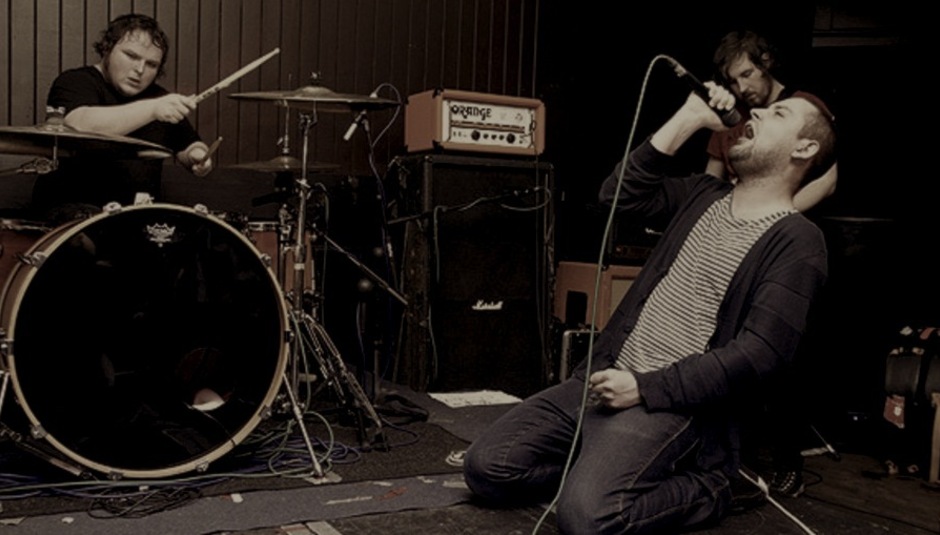 Headlining The Lexington in London on Friday July 25th 2014 will be those wonderfully intense Scots The Twilight Sad representing FatCat Records (who launched the careers of Sigur Ros, Mum, Frightened Rabbit, Animal Collective, No Age) with support from CUTS (cutsmusic.co.uk), a brand new act (nearly as visual as they are musical, from what we hear - they've only done a few shows so far, including a date with Fuck Buttons) from Bristol signed to Geoff Barrow of Portishead's Invada Records. Plus we have more names to be announced.

Drowned in Sound staff will also be blasting records in the drinking time between acts, and carrying on until the bouncers tell us to go home.

Tickets are onsale now from WeGotTickets.

The Twilight Sad are set to re-issue their debut album Fourteen Autumns & Fifteen Winters for Record Store Day, and have written this track-by-track guide to the album for DiS.