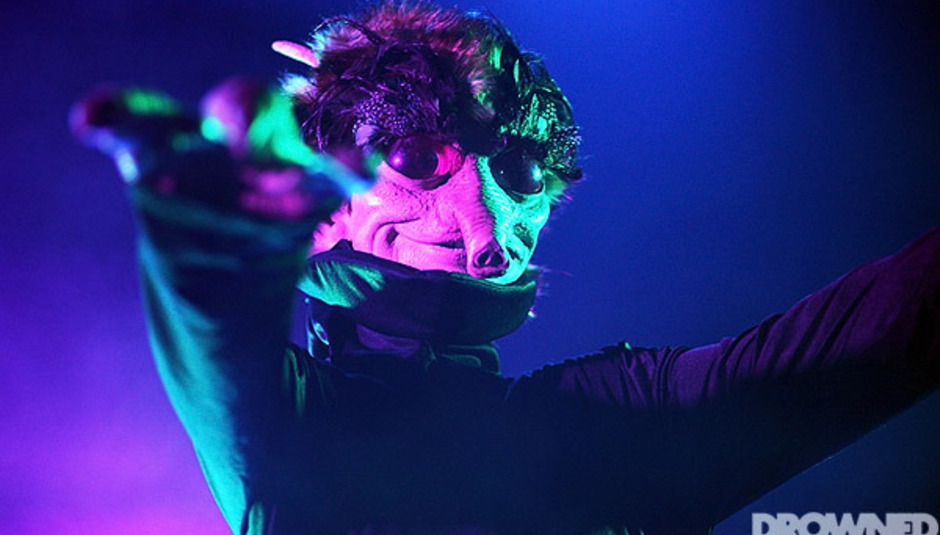 DiS' countdown to Latitude concludes, as the event starts tomorrow... DiS will be there all weekend, recording sessions and interviews, keep an hour on our site, Facebook and Twitter for news updates, photos, and possible news of some pop-up shows.

Today's list of names which you can should see at Henham Park near Sothwold in Suffolk between the 12th and 15th July 2012, don't go together, and we're not going to waffle on about them too much, as you read this site and you know your onions, rights?

Natasha Kahn returns with her third album later this year. We can expect the usual mixture of dark-pop and noir-disco-hymns and misty-ballads and yuhknow, all the goodness that she's become known for since releasing her debut single on DiS' label waaaay back when.

These Scandinavians really know how to turn throbbing electronics into a wall of shoegaze joy. Their live show is intense but uplifting and fans of M83, MBV and things which aren't three letters beginning with M should shimmy on over to catch them.

Those hues of John Hughes movies and sprawling roadtrip anthemics are going to send Latitude's collective limbs into a spin. Will Caroline be dancing?

This Canadian living in Paris is the world's only rap-classical crossover superstar. He can make you laugh up a lung and then play a song that sends you a shiver through your heart. A true genius.

His new album has taken the indie-world by storm (although apparently would be being slated if he was a lady, like Lana). Half the empty dark heart of Interpol, counter-balanced by the joyful retro-future soul of Peter Gabriel, The Police and Prince.