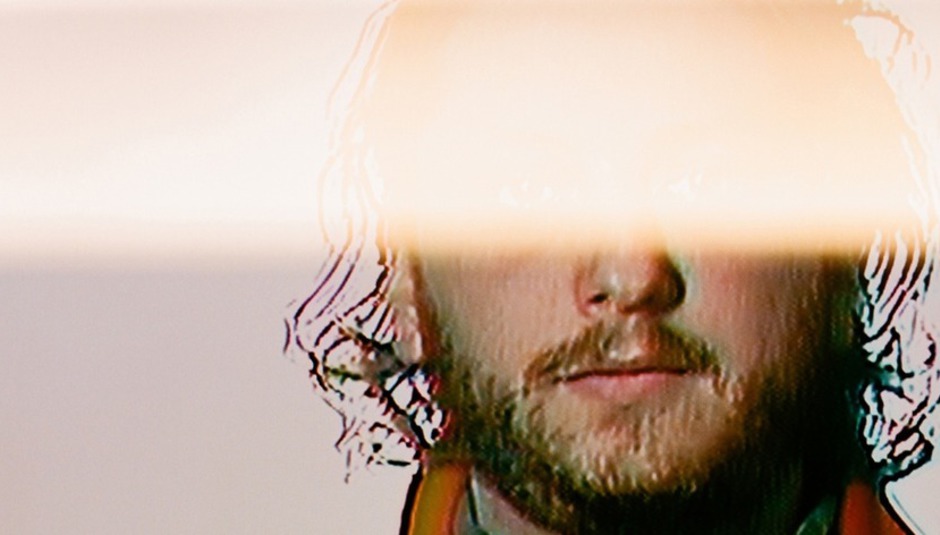 Wanna get Drowned in Brooklyn? Then bash play below.

Before you have a listen, you should probably note that Daniel 'Oneohtrix Point Never' Lopatin didn't say much about this mix, because, the music does the talking. He did entitle it "BROOKLYN BOMBERS" say that it is "A SURVEY OF VARIOUS ARTISTS CURRENTLY RESIDING IN BROOKLYN I BELIEVE" and, yes, he did write everything in capital letters. These mixes are so much more than what we expected when asking if he could provide us with a guide to his local music scene in Brooklyn, which if you didn't know, is a super-awesome suburb of New York, which if you didn't know, is in America.

Actually, before we get to the mixes, you should probably give Replica a listen if you've not already heard it/bought it/listened to it 30 times on headphones. It's the second Oneohtrix Point Never album, and it's a similarly haunting voyage down a well of pixellated ambience, which the press release states is "an electronic song cycle based around lo-fi audio procured from television advertisement compilations." It's a record that ebbs and drones and loops and swoops and sweeps and swooshes and whooshes... For far more eloquent words, read William Grant's 8/10 review.

You can see Oneohtrix Point Never live in the UK in November 2011:

Replica was released this week via Software / Mexican Summer Records.