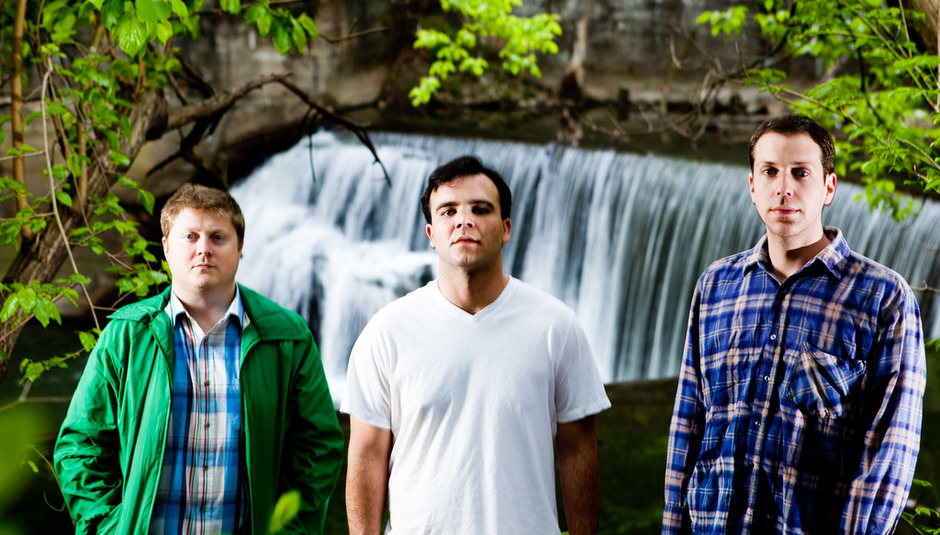 Watch: Future Islands - 'Before the Bridge'

It's been a while since we've had a video on DiS. Well, a relativel while anyway. There was the video round-up thing earlier this week, mind. Regardless, it's a Future Islands related video this time. They've got a new full-length on the way in October, On The Water, but before that they release 'Before The Bridge' as a single on July 18 through Thrill Jockey. Below is the video, directed by Abe Sanders.

If you live in London/the South East/England then you can see the band's only UK performance of the entire bloody year on Saturday July 18 at Plan B in Brixton. Highly recommended.