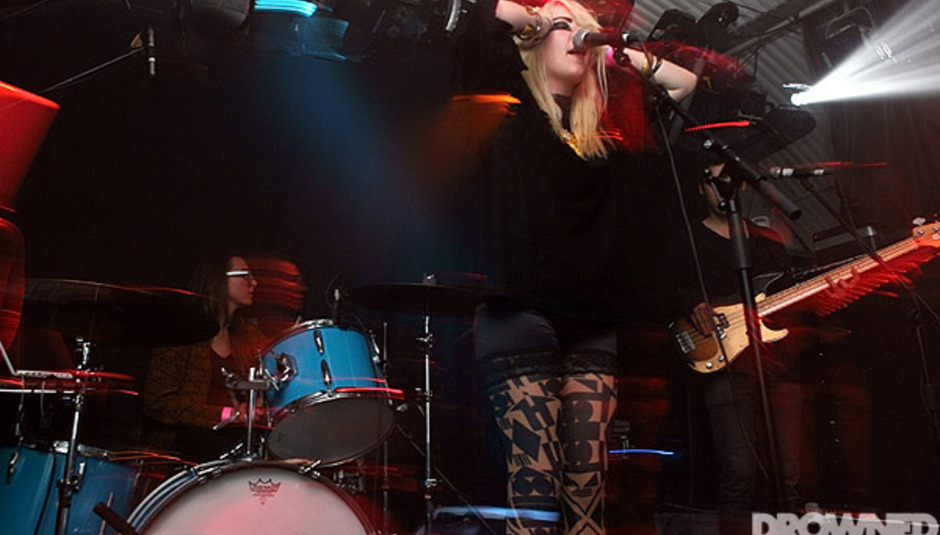 Austra's Feel It Break is a pretty strong debut record. But, if a record's any good and has any legs for stuff like remixes, it'll probably get them, as has been the case here. The Sparkle remix EP will feature Austra remixes from a variety of artists and will be released digitally on July 25 and physically on August 22 through Domino (via Stereogum).

Here's what is contained on the six-track physical release: As you can see, there isn't a great amount of variation in the songs which are put forward themselves, so hopefully the remixes which each offer something different. You'd hope so, anyway. However, on the digital release there's a bit more. That has more 'Lose It' remixes by 120 Days, Young Galaxy and a couple more from Mark Pistel.

Oh, we almost forgot (we did, completely actually forget...), there's a free download of the MNDR remix below.