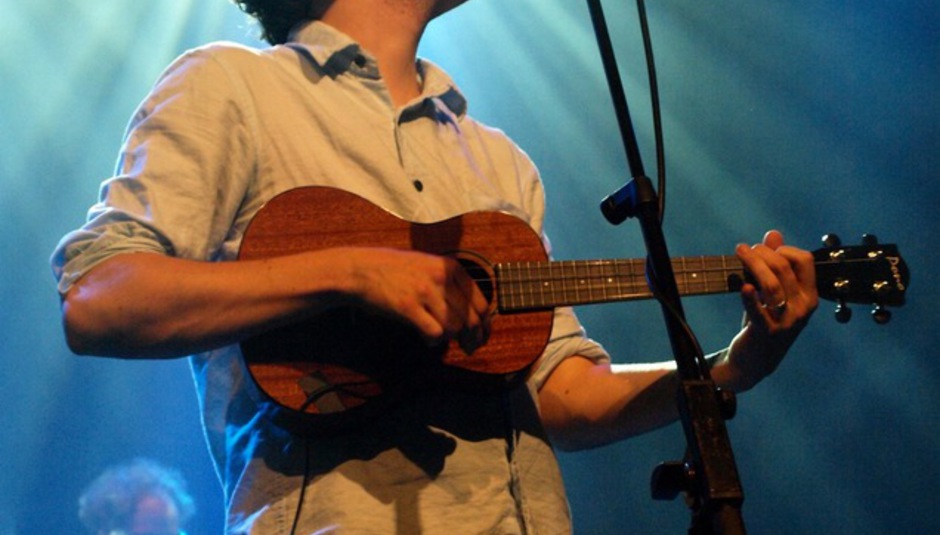 Well, this is finally some good news to brighten up a pretty-bright Friday already. Zach Condon-led Beirut have a new release coming out on Monday June 6 and it's a new single to be released through Zach's own label. It's called 'East Harlem' and will be backed by b-side 'Goshen', which represent Beirut's first new songs since 2009's March of the Zapotec EP. All very exciting. Anyway, single art is below. It's sweet. Beirut also play a couple of shows in the UK later in the year. They take place on June 30 in London's Hyde Park with Arcade Fire, then on September 9 at Manchester Academy and finally at London's Brixton Academy on September 16.