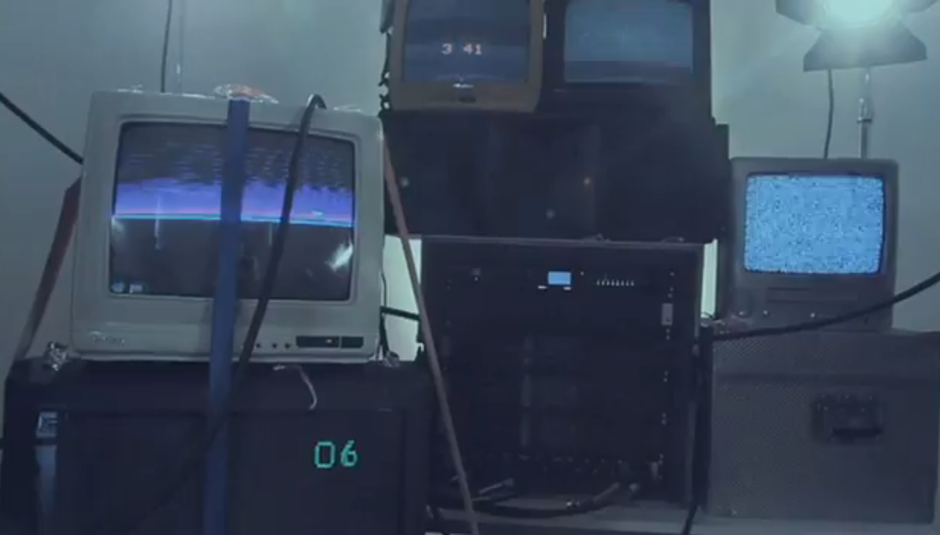 You should all know by now that Tom Vek is releasing a new album this year, his first for what seems like a million years. It's called Leisure Seizure and comes out through Island on June 6, with more information about it to be found on various corners of the internet.

There's now a new track available to listen to and indeed a video for the track. It's called 'World of Doubt' and was made by Ferry Gouw, who has done a few things of note in the past, including some stuff for Emmy The Great amongst others. Anyway, catch it below.