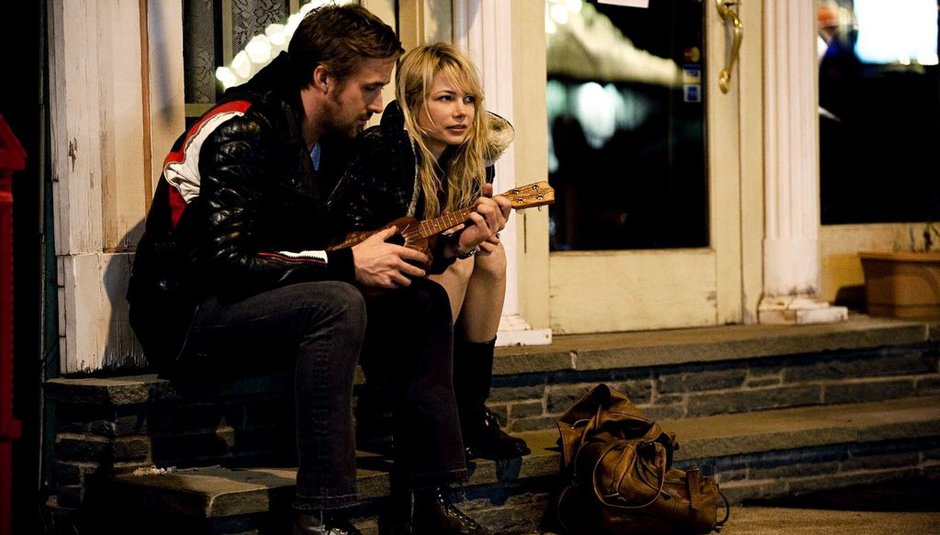 A little competition for you...

Last year, a sweet little film featuring Michelle Williams (Dawson's Creek) and Ryan Gosling (Half Nelson) as a young married couple, caused quite a stir, not least because it featured a soundtrack by DiS favourites Grizzly Bear. The film is out on DVD in the UK as of today, and to celebrate the release we have 5 copies to give away.

Competition closes on Monday 23rd May 2011, when we'll pick our favourite five answers and contact you for your particulars.