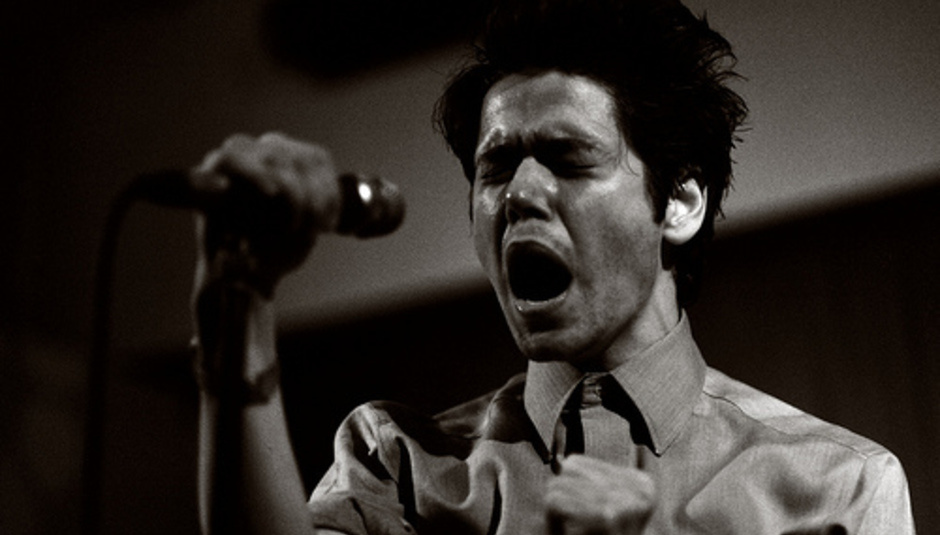 If you thought our Great Escape festival adventures this year were just the three gigs and a nice Spotify playlist, we've got 'news' for you, as we're throwing a late night party too...

Taking place on Friday 13th May 2011, DiS will co-host an "After Party" at Audio, with brilliant Brighton-based blog The Recommender. The fun kicks off at 11pm - or continues, following our official Great Escape bill of Phantom Band, Still Corners, Team Me and Christian Aids - and we'll have bands and blogger DJs 'til 4am. We do hope those of you who are going to the festival or live down in Brighton can join us.

These rapscallions mix a proggy-rock sprawl with the grace, poise and a cheeky kick in yer mardy bum of indie-rock. They were fantastic at DiS' 10th Birthday party on a rollerskate rink in Sheffield (their hometown), and having just found themselves snapped by a big management company and recording their debut single at Courtyard (Radiohead, etc) they probably won't be a name you tilt your head at like Scooby Doo for much longer.

South Londoners who have done the hard work for us by describing themselves as "night-pop", which basically sounds a bit like Bat for Lashes with a smidge of Ladytron.

These East Londoners don't like to share too much info about who they is or what they're about, so we'll let their music do their talking if that's what they want us to do...

These tootin' Metronomy-ish chaps who will undoubtedly 'bring it' when they close the evening, wot with that Wendy Roby describing them as "a bit ruddy upbeat" when proclaiming them single of the week, a few weeks ago.

So it's all that and some DJs, for FREE if you have a Great Escape wristband, and a small door charge if you don't. For stage times or to add it to your gig diary and more visit the event pages on: Facebook, Songkick or Last.fm. Oh and we have a ruddy lovely poster for it... And if you missed them before, here are our hand-picked line-ups for the rest of Great Escape... To listen to tracks by these acts on Soundcloud click here.

Photo of Liam from Hey Sholay by Paul Cantrell