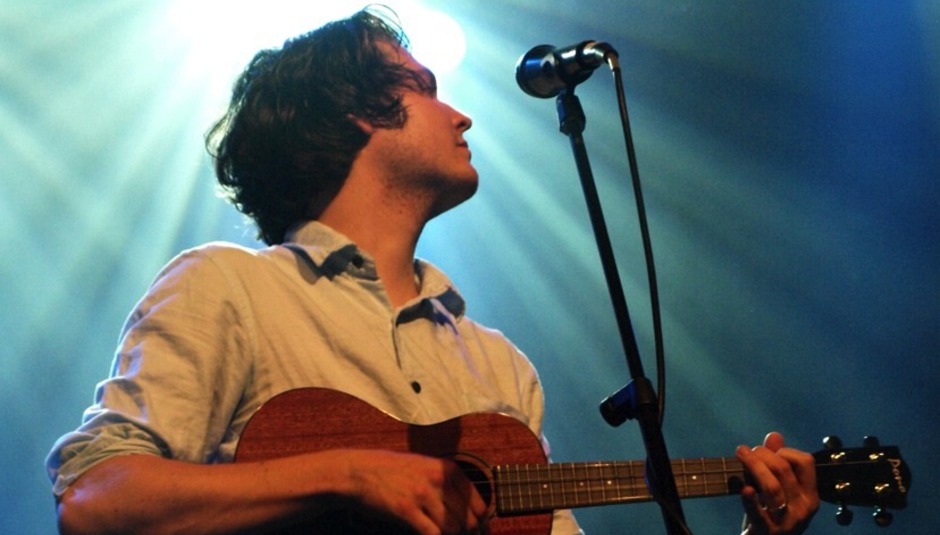 What the cock? Beirut is headlining Brixton Academy, amongst a series of dates over the coming months...

DiS has long admired the euphoric-folkish emotings of Zach Condon, aka the main chap from Beirut. In fact, he even came along to a little DiS party at SXSW a few years back and serenaded us with a rendition of 'Postcards from Italy'. We were so excited we forgot to film it. Plus it was in a fish restaurant, so it probably would have just looked a bit crappy. But anyway, he's gone on to far bigger and better things since then, and it looks like he'll be playing his biggest UK show to date at Brixton Academy in September. Ahead of that, he's playing alsorts of shows, including Hyde Park with Arcade Fire, somewhere in Italy with The National and End of the Road festival.

If you would like to stalk him, these are the places you will find him...

August
Looks like he's taking some well-earned time off.

There are not currently any details about a forthcoming Beirut release but I'm sure if we badger the label enough details will emerge...