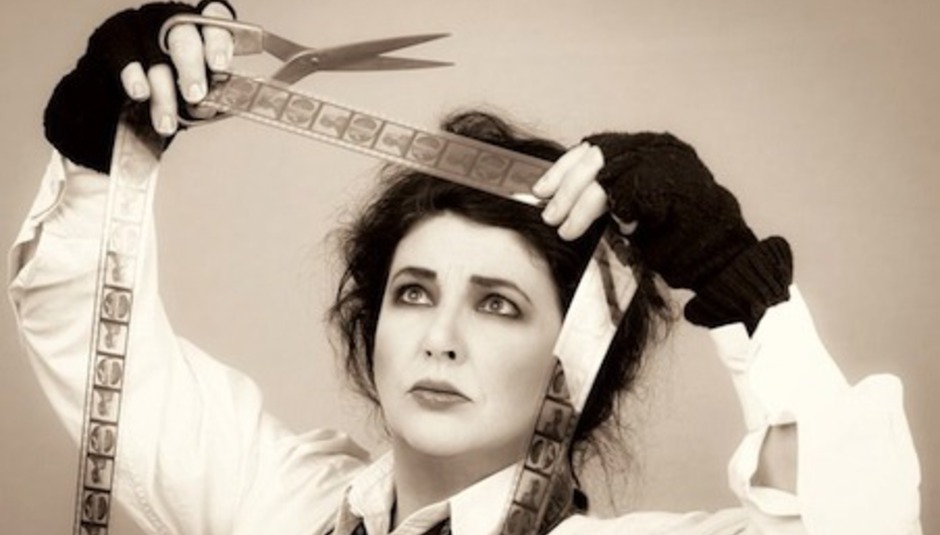 It's a little known fact that a young Sean Adams heard the 1989 Kate Bush song 'Deeper Understanding' - a cut off The Sensual World that talks about having a more meaningful relationship with the computer world than the real one - and was inspired to create the DiS community boards.

That's not true. But it should be, and in any case, by way of saying 'look you fucks, I was right all along', la femme Bush has chosen a reworked version of the track as the lead single from Director's Cut, her album of rerecorded takes on tunes from the solid Sensual World and tepid follow up The Red Shoes. Anyway, here it is:

And here's the original, because why not?

In other news, the entire tracklisting has been announced for the album, due May 16.

Oddly, then, she seems to have elected to revisit the better songs off those albums rather than the worst ones, but you're still a gibbering fool if you're not excited. Also worth noting that 'Flower of the Mountain' is 'The Sensual World' rewritten with the inclusion of the lines from James Joyce's Ulysses that Bush was forbidden from using the first time around. Which is pretty good going given that the the notoriously litigious Joyce estate recently sent a cease and desist order to a scientist who encoded a line from Portrait of the Artist as a Young Man onto some bacteria. So that's nice.

Director's Cut is out on Fish People/EMI May 16