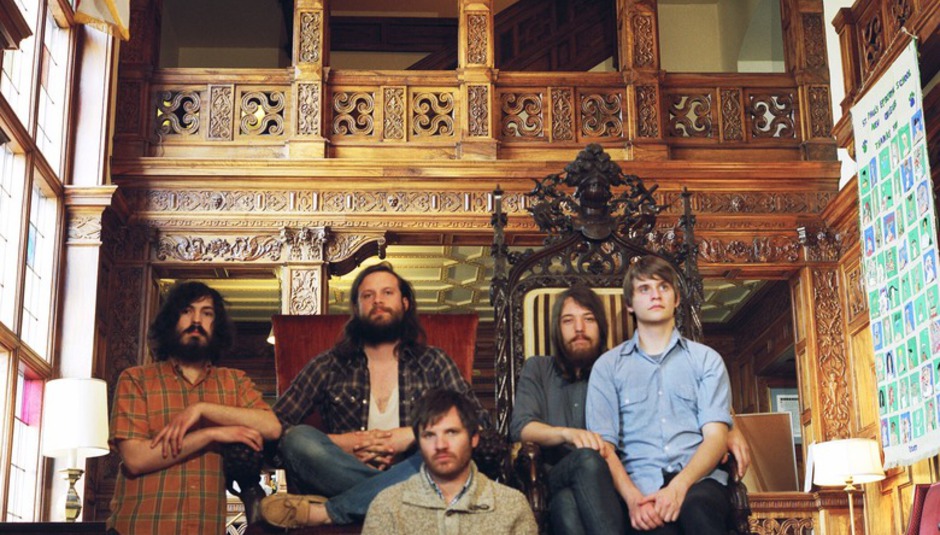 How long ago was Fleet Foxes's excellently received debut record? It was in 2008, if my records are correct. June to be precise. So that'll make it nearly three years between albums, as their new one has been schedule for an early May release through Bella Union in the UK and Sub Pop in the US.

It's called Helplessness Blues and, fortunately enough, Sub Pop have released a track from it - the title track, to be precise once more - available to both stream and download. You can do the necessary with it below, via SoundCloud.

The album art has also been released. It's detailed. Have a peek at it. It's a literal work of art. Some European tour dates have also been announced, including a London date. Hoorah.