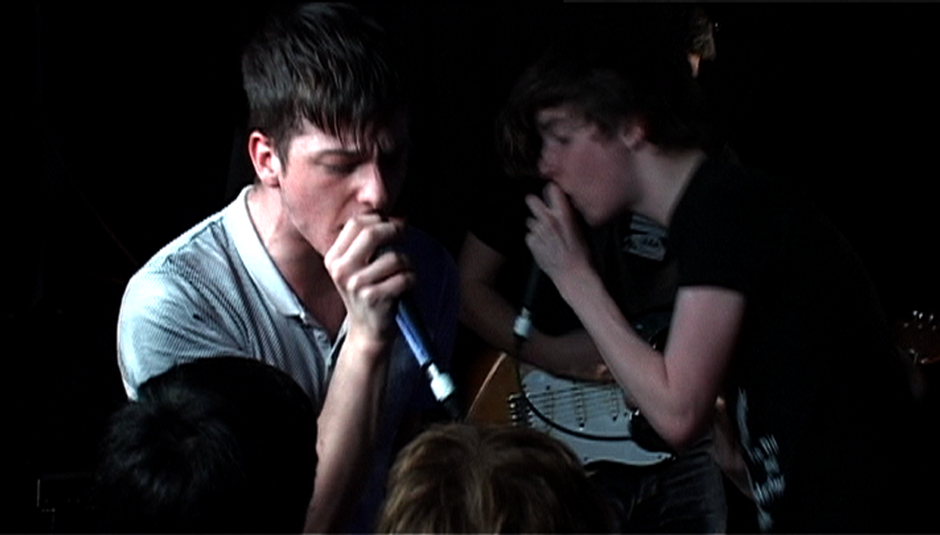 Quite possibly the most fun band in the history of recorded music are making a return with a new record! Yes, it can only be Dananananaykroyd, who have been hard at work, writing and recording the songs to the follow-up to the quite brilliant Hey Everyone.

The big news this time round is that the as-yet-untitled second record was recorded with none other than Ross Robinson in LA. He's done some pretty monumental records in his time, some of them worthy of true landmark status, if there were such a thing. No tracks are available on the internet just yet, but there will be in due course. Legally, naturally.

As you'd expect, the band have also just announced a tour. That kicks off in late February in Middlesbrough at Uncle Albert's. The rest of the dates and places are below. Observe.