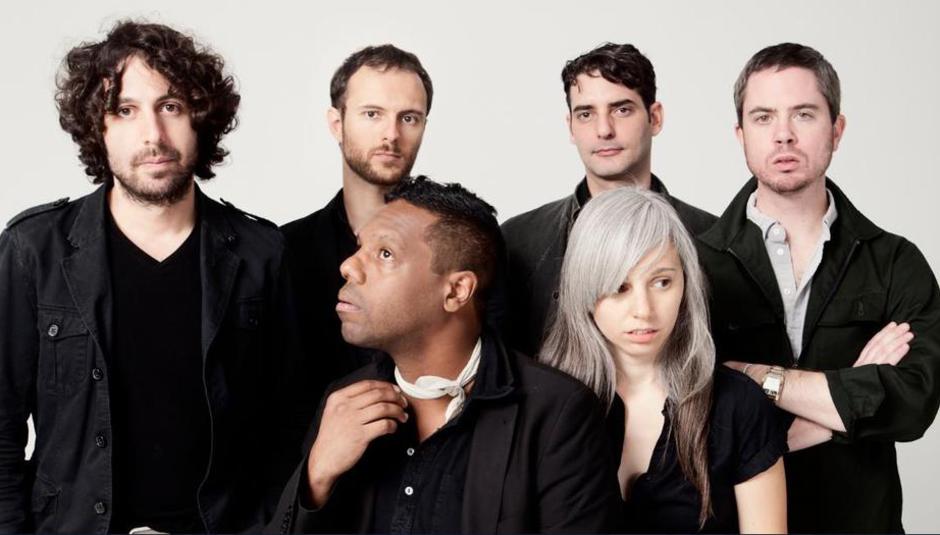 "Canadian indie rock band from Montreal, Quebec", The Dears return with their next full-length album on March 14 2011. It's called Degeneration Street and the fourteen tracks featured on it make up their fifth studio album in total, and first since 2008's Missiles. They've put a track out to stream for Degeneration Street via SoundCloud and it's available to listen to below, to give you a taster of what is to come from the other thirteen, perhaps. Or maybe not, the rest could all be in entirely different genres, time will tell.

The album art is already in the running for "most interesting" of the year, and we're just over a week into 2011. But don't judge a book by its cover and all that, judge it by its musical wares in this case. More touring updates when we get them. Hopefully they'll pop over here for a few shows.