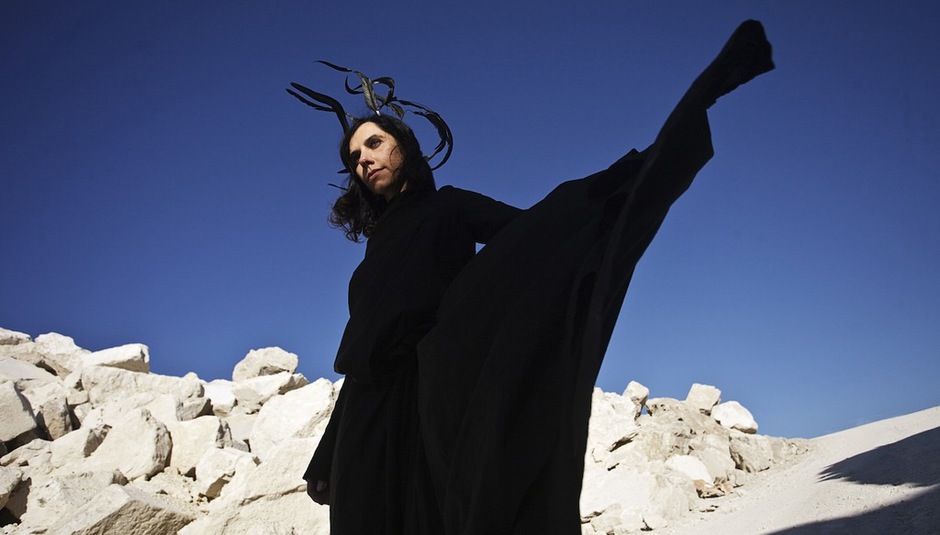 We're all rather looking forward to the new album from PJ Harvey, aren't we? Yep. It's called Let England Shake and will be released through Island Records on February 14 2011, so just under 2 months to wait. Excitingly, photographer Seamus Murphy has made and directed 12 films for the new record - one for each track - which are made up of moving and still images from a 5,000 mile road-trip Murphy took around England.

The first of these is now available to view and is for 'The Last Living Rose'. Have a peek below to see what it's all about, and also see if you can name any of the places which feature in the video.