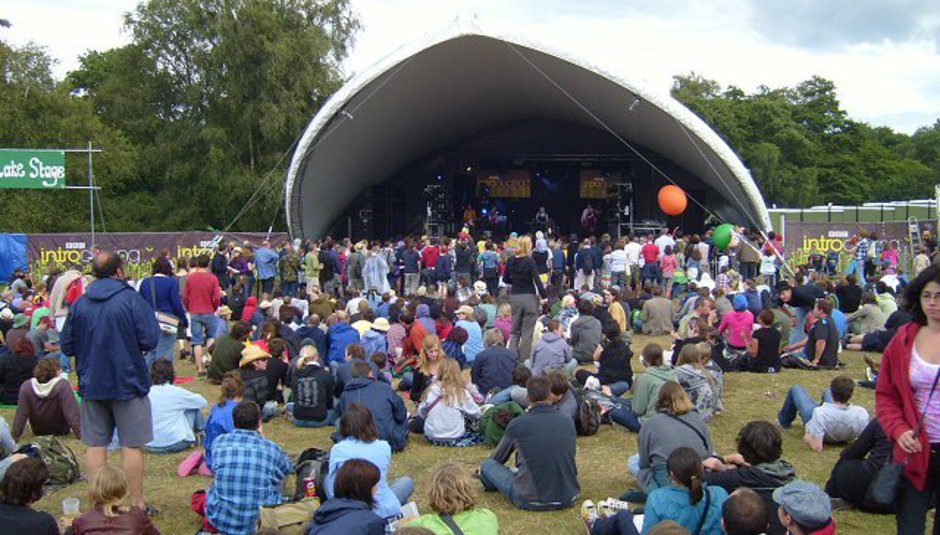 Er yes. We are aware that it is -6 or something out there at the moment, and temperatures have rarely reached above 4C for about two or three weeks now, but next year's festivals are already rushing in with their announcements, presumably to get you to buy tickets on the cheap before the VAT rise comes into effect in early January. So yes, here's the much-awaited return of Festival News, Series 2.

News: Not so much an announcement of bands, but some early bird tickets are available at the cut-price cost of £99 for all three days, which isn't at all bad. Bang The Box will be programming the festival's re-vamped Friday, too, plus they will be hosting two parties at XOYO next year, with Ed Banger in February and Night Slugs in March.

News: Blink-182 have joined the previously announced acts, which included Foo Fighters, Arctic Monkeys. Some big name acts there to kick off with. There's also a deal on early bird tickets, as you'd expect. More details below.

Where: Various venues across Liverpool

News: Slowly getting there with the announcements, the festival - if indeed you can call it that - have confirmed one keynote speaker, Bella Union's Simon Raymonde. Coincidentally, they've also confirmed the first three label parties for the event. These include Bella Union, Young Turks and Deltasonic. More announcements in the coming weeks.

News: Along with Biffy Clyro and Slipknot the BIG news is that this year's Sonisphere will see all of metal's BIG FOUR play the festival. For those not in the know, or just painfully ignorant, that's Megadeath, Slayer, Anthrax and Metallica. This is apparently for the first time ever, in the UK at least. All on the same day - the Friday - I might add.