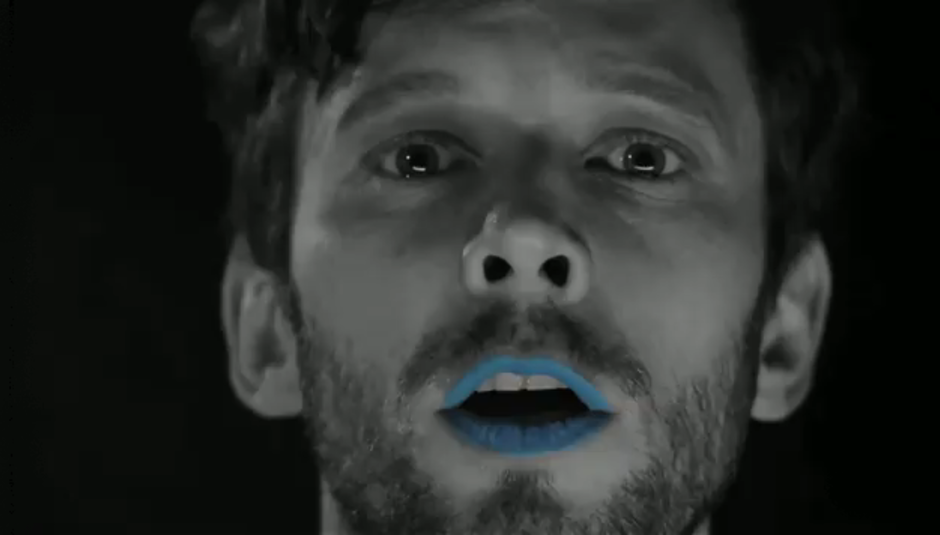 As with the end of the year, it's often said that really good records don't come out at the beginning of a designated period of 12 months. This might be mostly true, but British Sea Power hope to prove an exception to the rule when they release their new one, Valhalla Dancehall, on January 10 through Rough Trade. I've heard it and it's most definitely NOT rubbish. Just how good it is, however, remains to be seen.

Anyway, the first single from that record is 'Living Is So Easy' and there's now a video, which was shot on London's Brick Lane and directed by Luke Seomore and Joseph Bull. Apparently inspired by Henri-Georges Clouzot's unfinished film L'Enfer. No idea, really. Watch it below.