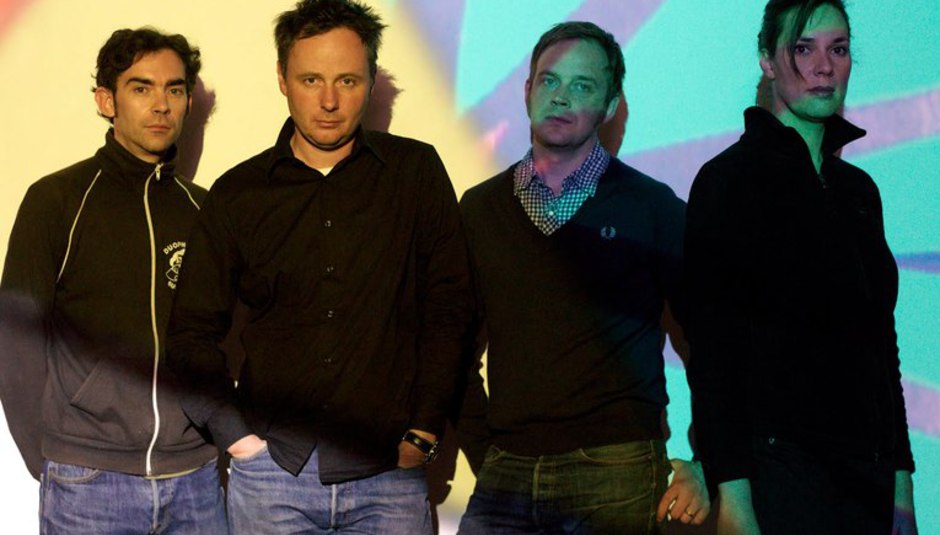 A few weeks ago Stereolab - who are still on hiatus, apparently - released Not Music a "new" record. We reviewed it here. To tie in with that release and celebrate what Stereolab have done in the past, we're offering all the records they released on their own Duophonic UHF Disks label.

These total 12 discs. To be in with a chance of winning answer this question correctly, either in the comments section below or via Facebook, both forms will be accepted.

Q: Which of these bands was Tim Gane in before Stereolab?

Competition closes on Friday December 3 at 12 noon precisely. The winner will be selected entirely at random and notified either via PM on this very website or via Facebook, depending on your entry method. Good luck and god speed.

We were going to post a video of Stereolab on Adam and Joe's Vinyl Justice from some years back, but I can't seem to find it. Ho hum. It's out there somewhere, though.