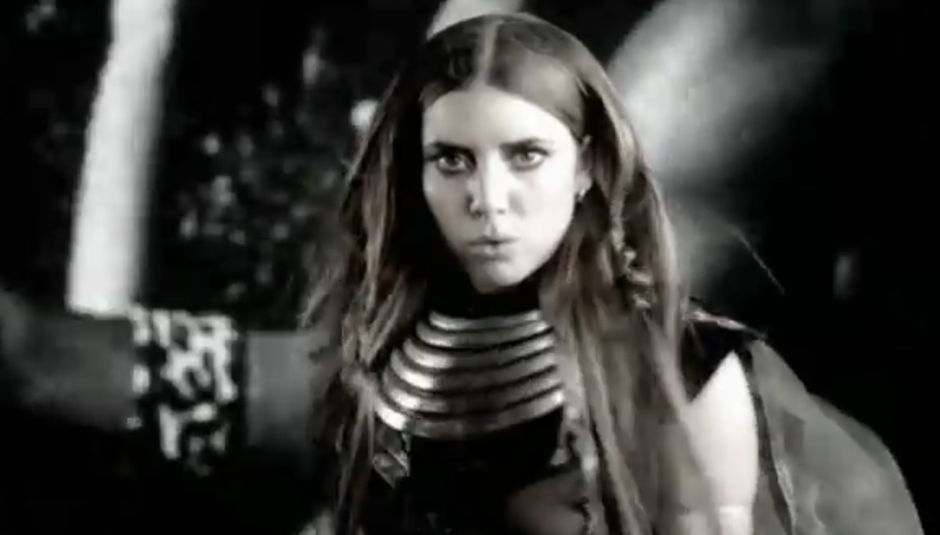 Following on from her storming black-toned appearance at London's Heaven not two weeks ago, Swedish starlet Lykke Li has announced another batch of UK dates for next year, as well as releasing a video for new track 'Get Some', taken from her forthcoming record.

The UK dates for April are as follows, tickets for all dates are on sale now.

And here is the black and white video, which ironically happens to be quite colourful. If you know what I mean!

You can also get the track in question below, entirely for free. Wonderful.