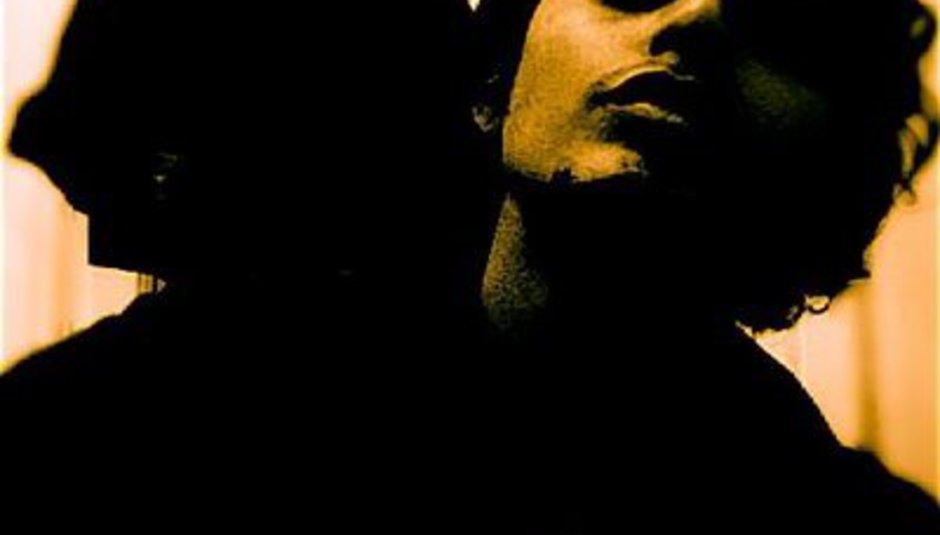 A prodigious talent, the half-Maltese/English songwriter found surprising fame when the righteously chilling ‘Open Heart Zoo’ was used to sell Lexus in 2002 when Grech was just 19 (he’d written the song aged just 15,) and its overwhelming shadow seemed something he was unable to escape from for the rest of the decade in spite of his masterfully stripped-down 2007 effort March Of The Lonely. Decampment to California to create the project Meatsuit only seemed to push the now 28 year old further underground.

BUT, according to his official Facebook page he’s back – sort of. On Friday morning Grech announced the download-only release of 25 rarities and unreleased demos going under the name of Meta that made up the bare skeletons of both initial attempts at a fourth album and his now aborted Meatsuit side project. The artist announced the release with the following statement:

"Meta is a small collection of demos in various states of completion and production quality spanning a period of about 3-4 years.  Including original and remade demos from the Meatsuit project, and early attempts at a fourth official record. The work covers a very difficult period of learning,  technologically,  creatively and emotionally,  including some of the more enlightened moments, and some of the more desolate spaces,  which,  although cringe worthy,  are a reflection of the state in which many of the songs were created. A lot of the work from this period was completely lost, when in one of the more desolate phases,  I completely erased a couple of years worth of work, to the point of complete un-retrievable deletion.  So, a lot of what exists on meta is what my partner Lily managed to find in Mp3 format, hidden on burnt discs lying around the house, and in the glove compartment of the car.  So, thanks to her, half of what makes up Meta still exists.  As for the work lost, some of it may be better off left to rest in pieces."

A Drowned In Sound boarder downloaded said demos on Friday from his Facebook page and professed himself giddily happy with the results. Just as well, because in more exciting news it looks like fourth album, entitled The Watcher, will finally see the light of the day too, with Grech saying:

“If I can convince myself to stop tampering with it, it is basically done. It is a manifestation of the moments, post switching that "light" on, and the first steps on planet earth with a new way of seeing. As for when it is going to come out, I am unsure. I am confident that it will come out, though, which is a lot more than I would have said at one point. Over all, The Watcher represents the movement from the state of intentional self destruction, to a more conscious intention toward inner, and therefore outer, peace.”

Here is a video for ‘Versive (Demo 2)’ that the man has made available on YouTube. Rad!

'Nobody Gets Me But You'