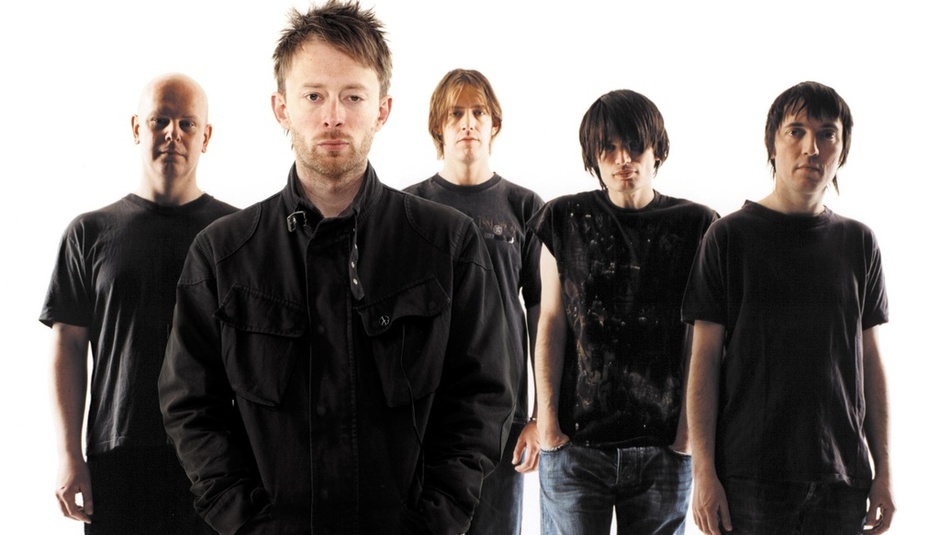 Popular pop-rock musicians and famous experimentalists Radiohead have finished recording another batch of songs for their forthcoming full-length, which will be the follow-up to 2007's price-varying In Rainbows (via NME.com).

As also pointed out by NME, bassist Colin Greenwood says he and the band are unsure of how the record will be released this time round, as stated in an article on Index On Censorship. Greenwood writes:

"We have just finished another group of songs. And have begun to wonder about how to release them in a digital landscape that has changed again."

"It seems to have become harder to own music in the traditional way, on a physical object like a CD, and instead music appears the poor cousin of software, streamed or locked into a portable device like a phone or iPod."

Greenwood also went onto speak about his music-purchasing habits have changed, saying:

"I buy hardly any CDs now and get my music from many different sources: Spotify, iTunes, blog playlists, podcasts, online streaming – reviewing this makes me realise that my appetite for music now is just as strong as when I was 13, and how dependent I am upon digital delivery. At the same time, I find a lot of the technology very frustrating and counter-intuitive."

"I understand that we have become our own broadcasters and distributors, but I miss the editorialisation of music, the curatorial influences of people like John Peel or a good record label. I liked being on a record label that had us on it, along with Blur, the Beastie Boys and the Beatles."

Some interesting discussion points there, and certainly worth reading the whole article, whilst looking forward to whatever new material the boys have for us. It's nice to know that someone doesn't overly value CDs over digital delivery of music, too.