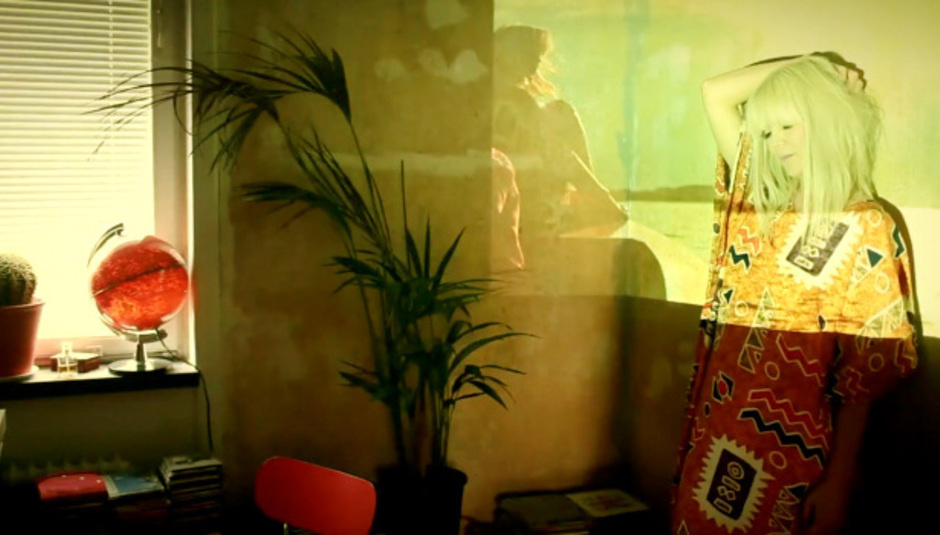 Swedish indie-pop stars The Concretes have confirmed a batch of UK tour dates for early December, supporting their forthcoming album. That record is called WYWH and comes out in November. The shows are as follows:

The first single from WYWH is also released soon, on October 11. It's called 'All Day' and, as is usually the way for these things, there's an accompanying video for it, which features frontwoman Lisa Milberg in the starring role, as it were. Watch it below: