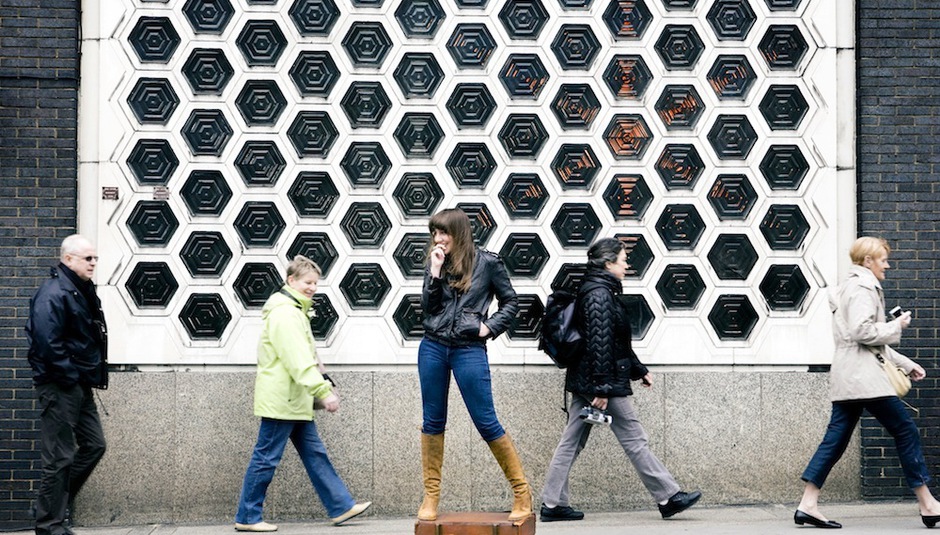 Caitlin Rose released her debut record at the end of last month, entitled Own Side Now. It's very good, as we wrote in our review. Well done to her. We also ran a track-by-track run-down, written by the woman herself. Now we've got the first look at the video for 'Shanghai Cigarettes', which is the next single to be released from the album and is available from September 27.

Here's what she said about this particular track:

She currently has these dates remaining on her tour: