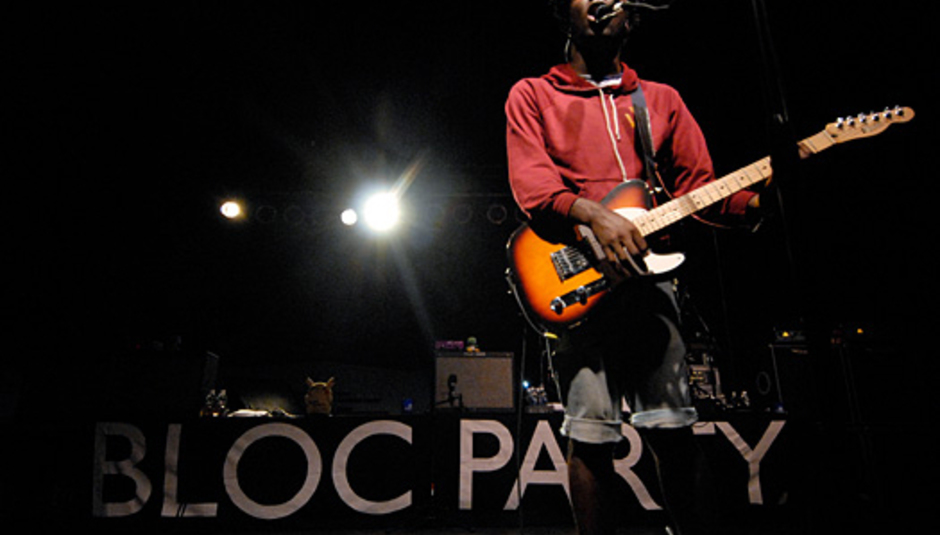 Bloc Party and now solo musician type man Kele (Okereke) has confirmed a small spate of tour dates in the UK for November. They are in support of his debut album, The Boxer, and will presumably include most if not all of the songs from that record.

Here's where he'll be playing and when!

Tickets go on sale on August 19, from this link here. The man's new single 'Everything You Wanted' is out today on Wichita recordings. You know where to buy it from.