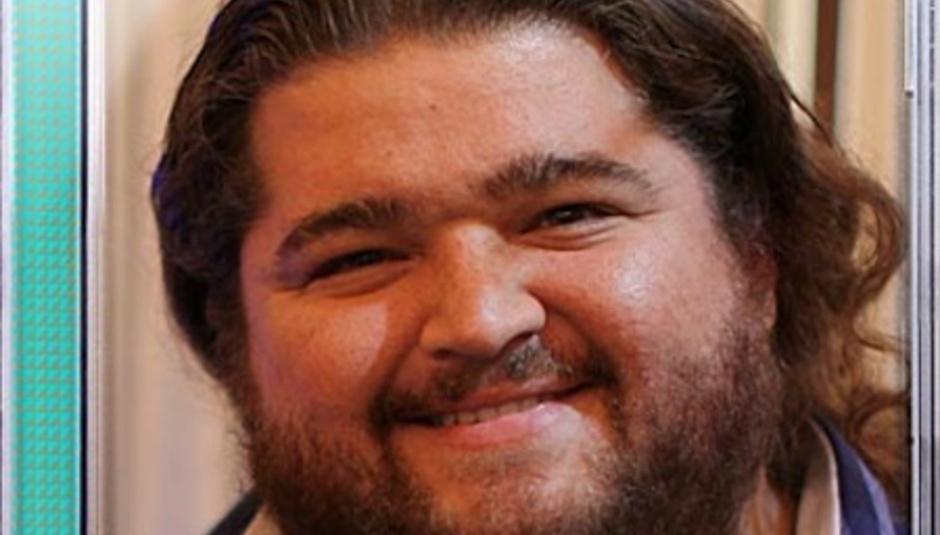 I. Don't. Know. Where. To. Start. With. This. One. Weezer continue to outdo themselves with...well...in every regard, really. Following on from last year's less-than-rad album Raditude, they've now proved they're as Lost for ideas as anyone (yep, used in the title here, I'm not bothered). Amazingly, this is the new album art. Believe it or not (via Spinner). Yes. And the album's name? The clue's in the cover, really. Yep, it's called Hurley. Surely there's only so far you can take this? As much as I love Lost, I hope this is as far as it goes. Actually, fuck it, I hope they go on to make a full-on concept album, or more, each about a series of the show.

"We just wanted to use that picture of Jorge Garcia's face on the cover. It's such an amazing album cover, and we didn't want to have any other words on it, so we just figured everyone was going to call it Hurley, so that's what we call it."