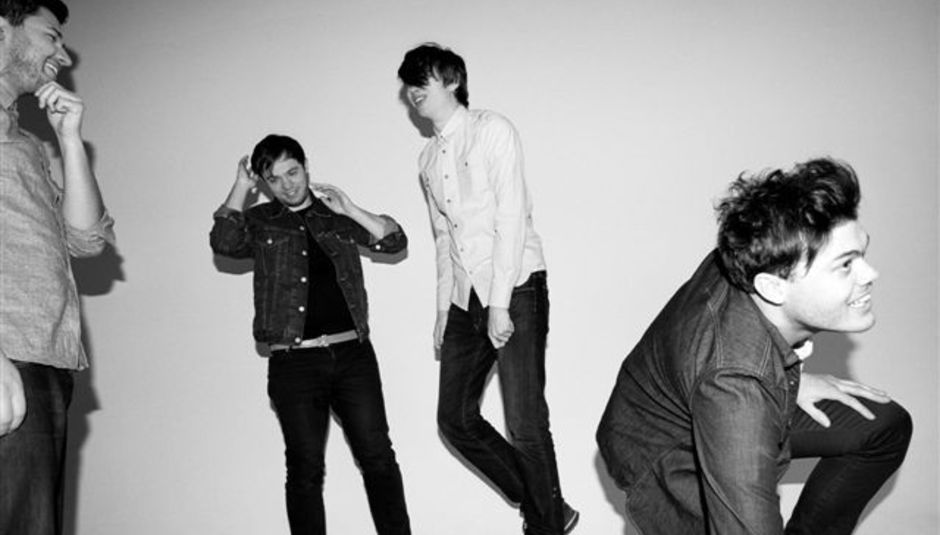 Everyone's favourite hi-tempo disco rockers Everything Everything have announced a rather special UK tour for September and October. I say special, but only because they're involved in it. You'll understand how special they are if you see them on this tour. Details of the places they'll be playing are below. Read them. Carefully.