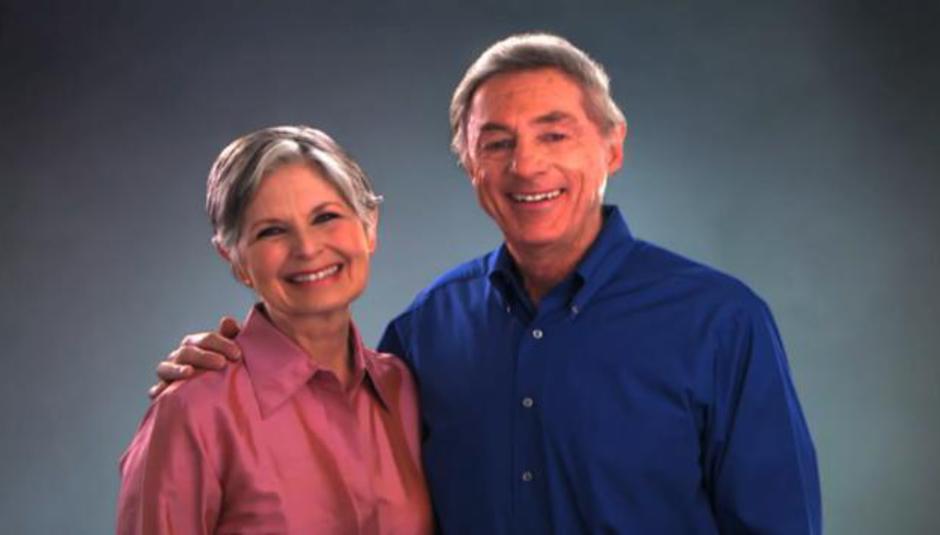 Erm, we're not really sure just what to say about this new Ratatat video. Other than it's completely unnerving. I mean, the first couple of minutes you spend so much time wondering if something very bad is going to happen that it starts to make you come over a little queasy.

AND then something strange does happen. I don't know. It's...all a bit much to take in from a video. Let's just say if Duncan Goodhew's head was shaped like that then he wouldn't have been half as good at swimming as he actually was. Anyway, it's been directed by Carl Burgess and you can watch it below: