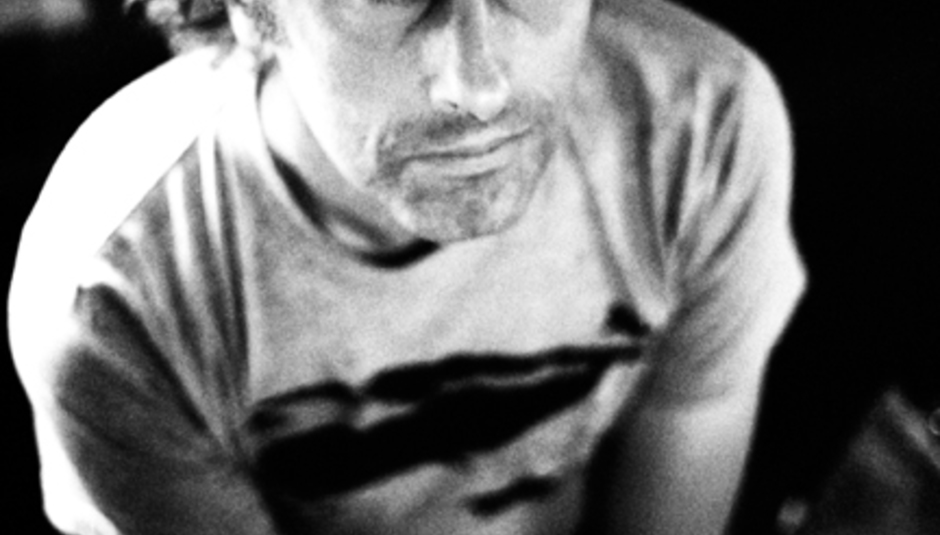 Some good news for you and good news for Mute, as Yann Tiersen has signed to their record label and will release a new album later in the year. Dust Lane will come out on October 4 and is the first full studio album since 2005's Les Retrouvailles. 5 long years.

The record has been produced by the Yann himself and mixed by Ken Thomas who has worked with Sigur Ros, M83 and Moby. We are told the record "incorporates vintage electronic sounds and textures" into the music. Tiersen himself says it's:

“a journey on the dusty lane that leads us to death. Not a sad thing, but like a colourful, sometimes painful, but mostly joyful experience: life!”

Sounds good. There will also be a tour to accompany the release of the record, a tour which takes in much of the UK. Have a butcher's hook below for what's going on and where!