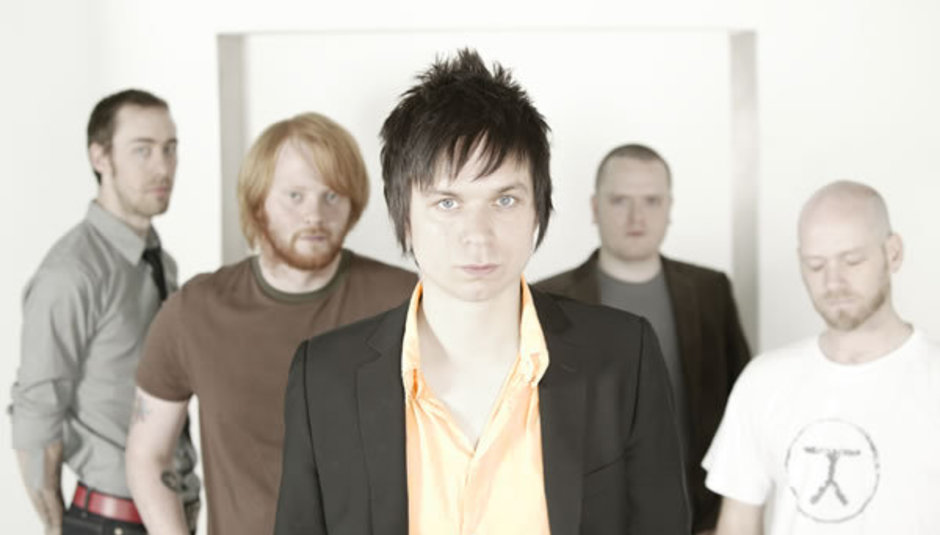 The often-noisy and nearly-always-brilliant Oceansize have announced the release of their fourth full-length studio album, as well as a whole bunch of UK tour dates for around the time of release across the UK. The album is called Self Preserved While The Bodies Float Up, which is a bit of a rubbish title if the truth is told.

That comes out on September 6 and was recorded over the course of Spring this year, with the mastering completed at Abbey Road studios by Sean Magee. The record consists of ten tracks, which are "shorter" than their previous tracks, we have been told.

The UK tour will take in all of these places and actually features a date in Wales, which is a pleasant surprise for many of you, I'm sure.