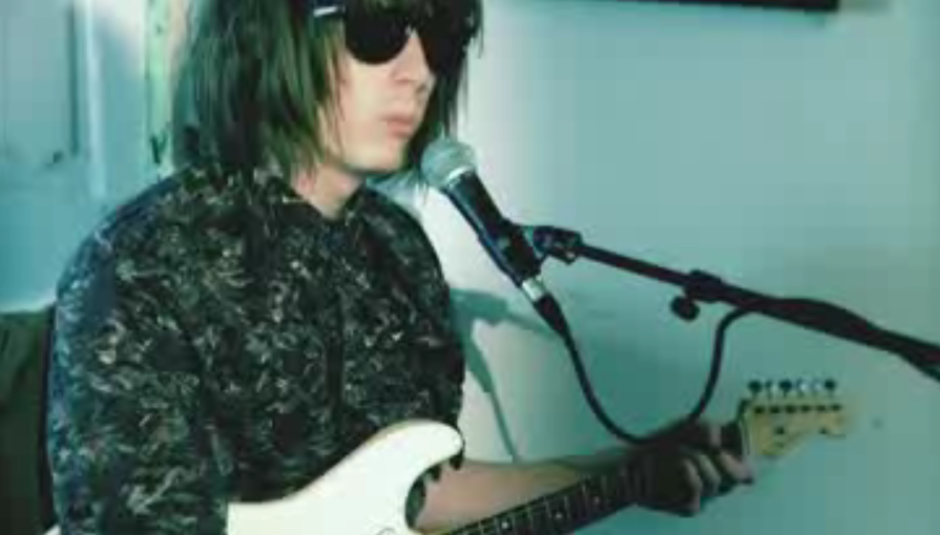 Our soft spot for Eel Pie Island dwelling prog-shackled-popsters Mystery Jets grows softer by the day. And now, with this vid premiering a track from their eagerly anticipated forthcoming album, they're really spoiling us/you:

Some handy facts about this vid: