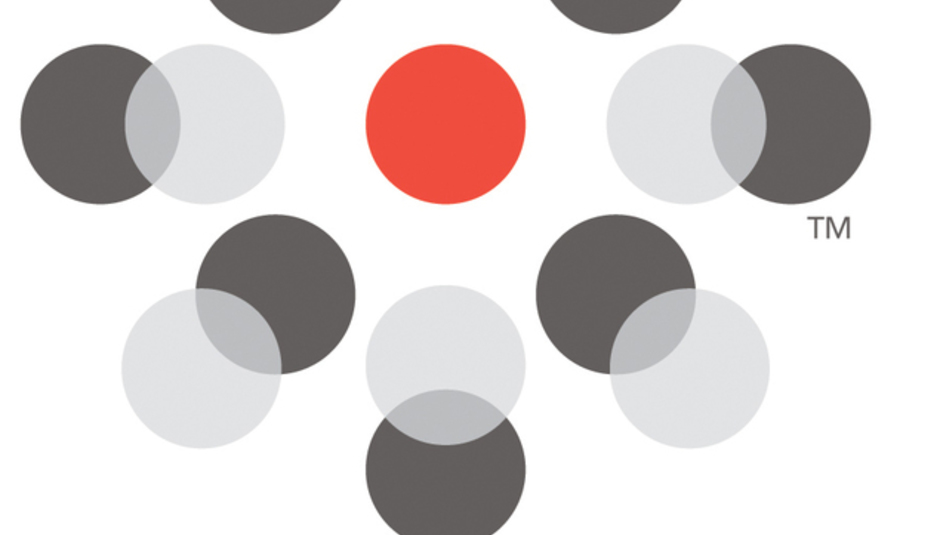 So, we're gradually approaching the half-way point in the year. Only another few weeks to go. eMusic have gotten a bit ahead of themselves in this regard, as they've published a list of their favourite records from the year so far and it makes for an interesting read.

Some of them we also like, you can probably guess which those are. Some are a little less predictable. We thought you might like to know what they've included, by the way. Below is the list of what their editorial staff chose, in no particular order, but starting with B for Beach House.

So there it is. A fine list. Obviously the quite useful thing is if you use eMusic. You can use that list to buy some of the records with your credits, if you haven't done so already. I like that kind of instantaneousness or spontaneity, which I think is the more appropriate word. Read more about them here. Oh, an keep an eye out for half-yearly coverage, once we decide what we're going to do.

Favourite records so far? Potential ones coming in the next six months? Biggest disappointments?