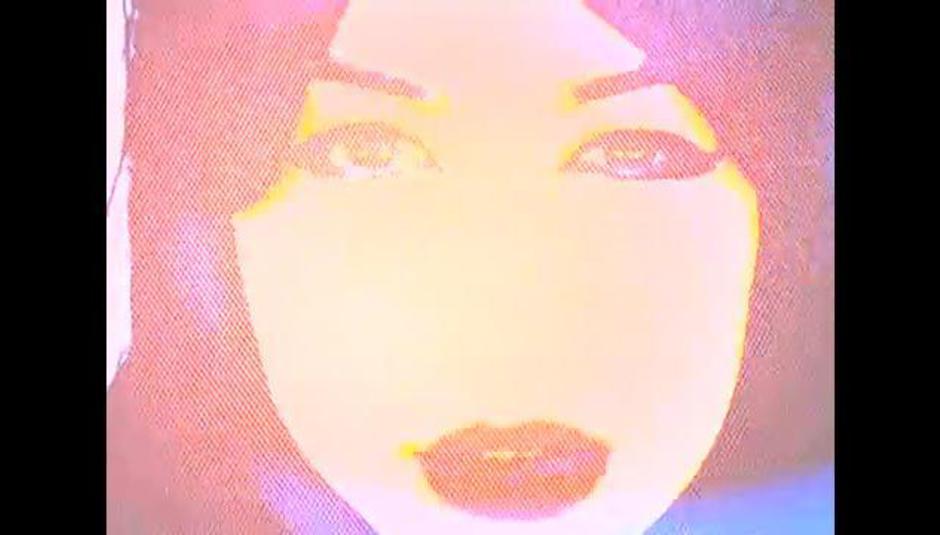 So this whole jangly and harmonic indie-pop scene is getting quite popular again, right? Some of the brightest examples of such also happen to be all-girl groups. I point this out not because it's so unbelievably amazing (it really isn't) but because two of the finest exponents of the genre in current times also have 'Girls' at the end of their name. Dum Dum Girls are the important ones today, though.

They've unveiled the new video for new single 'Bhang, Bhang I'm A Burnout', following on from their previous single and similar video 'Jail La La'. This one has also been directed by Christin Turner and is awash with colour and joyous swirly-ness. It's nearly enough to get you properly excited. Watch it below:

The girls will be playing the US quite a few times in the coming months, the dates of which you can read here on their MySpace. Earlier in the year they released their debut full-length, I Will Be, earlier in the year. Read out assessment of it here.