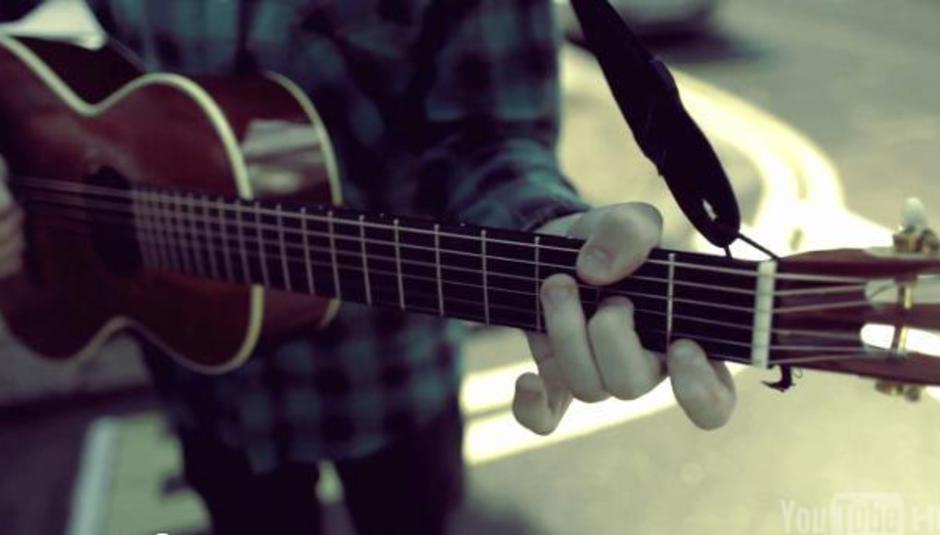 We're going to keep banging on about Villagers, at least for a little while as the debut album Becoming A Jackal is a mightily strong record, debut or otherwise. Demonstrated so well in the opening and title track, 'Becoming A Jackal'. We (well, Sean) stumbled across a live and acoustic version of this track on the world wide internet.

It comes from Watch Listen Tell, a channel on YouTube and, I think, was filmed around West London, in the beautiful sunshine, where Conor O'Brien was due to play later that night. Review of that coming up. But first, watch the solo acoustic work below. It is great.

Pop over to Watch Listen Tell for more, by the way. There's plenty, including stuff from Stornoway, Speech Debelle and Peggy Sue. Here's where you can watch Villagers doing their live thing on this island and the one next to it in the coming months.

'Dreaming Of Another World'