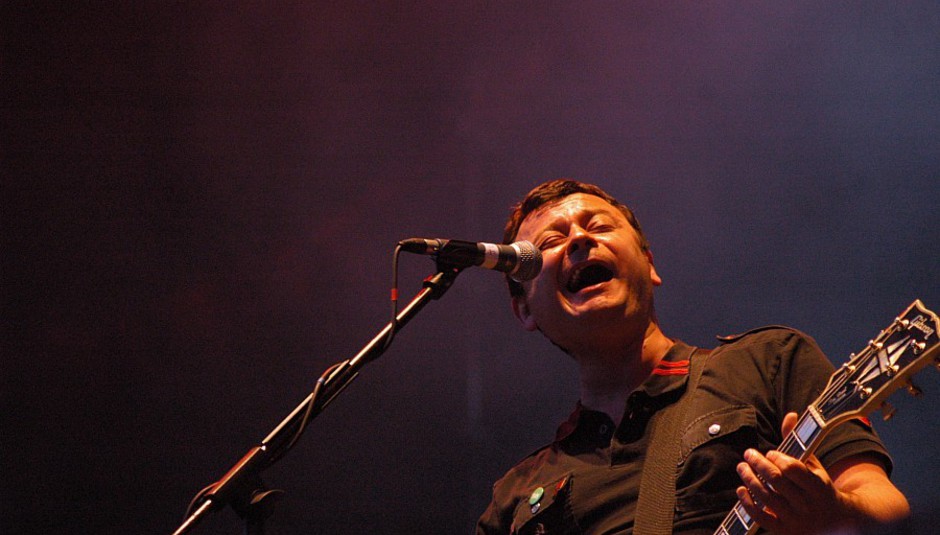 Manic Street Preachers have announced a spate of UK dates for later in the year, in September and October to be precise. This is good news for their fans, but the perhaps-better news is that they're currently finishing off recording/mastering/mixing their new record - their tenth studio LP in total. They've been working with Dave Eringa, who they previously joined up with on Send Away The Tigers a few years back (via XFM). Oh, and they've confirmed its name and release date. More on that in a bit.

The dates they'll play so far are below. There was promise of MORE dates to come, but I think this is now the full list. The previous one didn't have any dates in Wales, which would be a bit ridiculous, wouldn't it?

Extensive. Now more on the new LP - the follow-up to last year's Journal For Plague Lovers will be called Postcards From A Young Man and will be released on September 20. Tickets for the tour go on sale this Friday (June 4) from Gigsandtours.com.