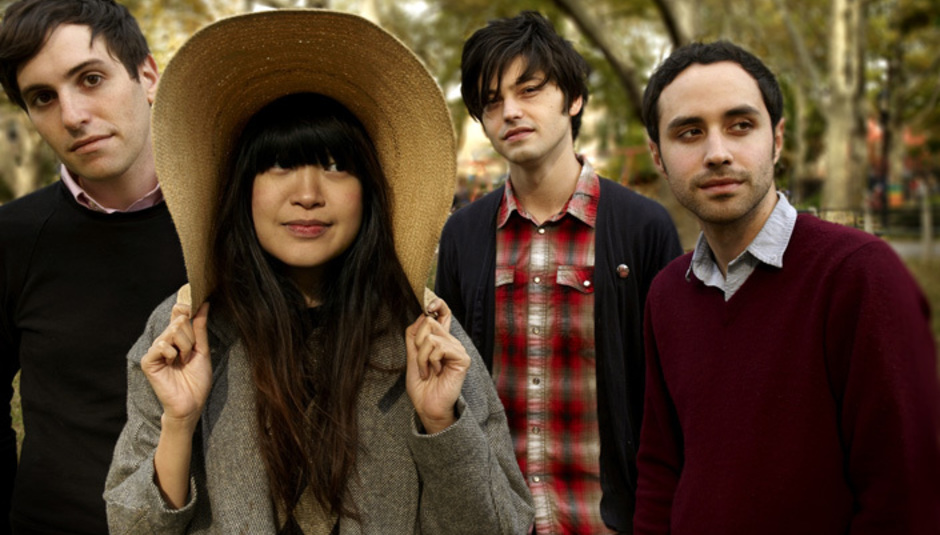 Sensational indie-pop four-piece The Pains Of Being Pure At Heart's 2009 debut record was truly a thing of brilliance. Blown away. Since its release we (and many others) have been excited AS HELL about any new material from them, including their upcoming second LP.

Before that, however, there's a new single, entitled 'Say No To Love', which was 'premiered' by our peers who run Pitchfork last week. What we have for you, however, is the 'premiere' of the B-side to the single, called 'Lost Saint'. Oh yes. Exciting times. It comes out in June, though we're not sure exactly when.

Listen to 'Lost Saint' below:

The Pains Of Being Pure At Heart - Lost Saint by LukeSlater Kip Berman says of the main single that:

Or MTFU, as it is known around these parts. On the B-side he said it's about "growing up, going to Catholic School and insubordination." Something I hope we all can relate to. Eh?

Pretty neat, huh? The band also play these dates in the UK and Europe. Check. Them. Out.