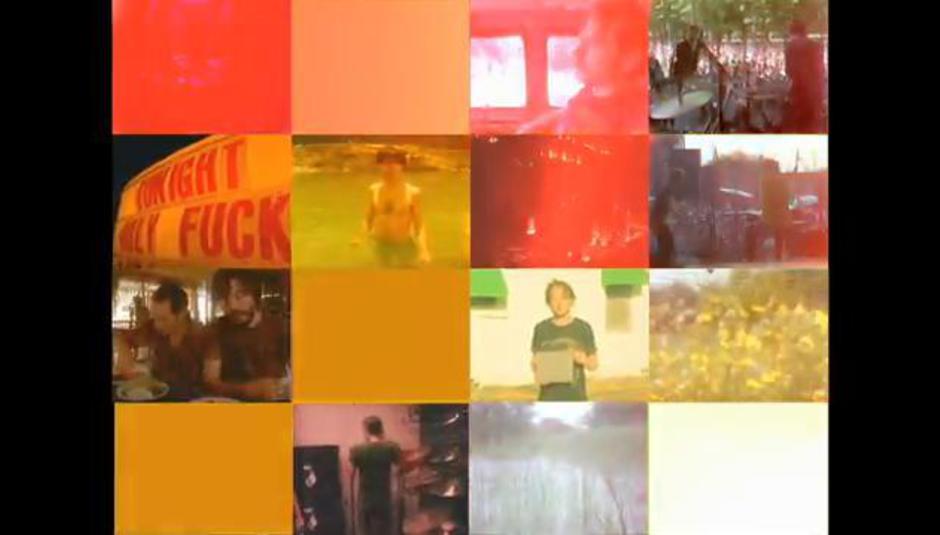 The inappropriately named Holy Fuck release their new and third record, Latin, in just under six days time through Young Turks. We already got a taste of Latin when they 'released' lead single 'Latin America' as a free download back in March, but now the duo have unveiled the time-lapse-tastic video for it, which you can watch below:

Keep them peeled for our review of Latin, which should be with you in the next week or so. Promise. As you would expect, the band are touring the UK in the wake of the album's release. Watch them at these places at these times:

You can STILL get the free mp3 download of 'Latin America'. Click down there to do so...