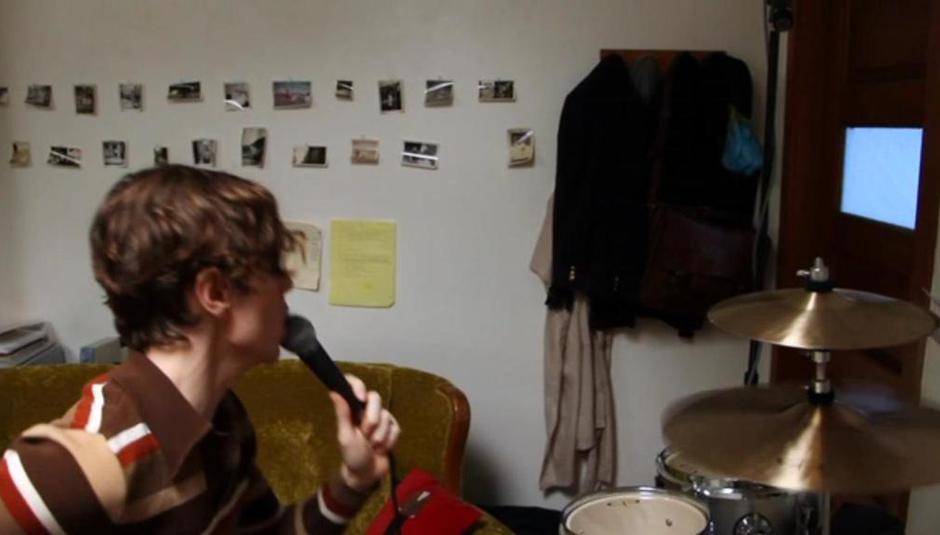 We've had people performing in Black Cabs, bathrooms, underground trains, public lavatories but have we ever seen anyone perform in a kitchen? Probably yes, but Parenthetical Girls do just that for their new single - 'The Common Touch' - on Into The Woods. I wish I could make it larger for you but I just don't have the necessary skills.

Watch the goodness below:

The band are currently in the process of releasing their new record, Privilege, albeit in the form of five separate EPs. The first one is called On Death And Endearments and came out just over a month ago, yeah. When Los Campesinos! took over Drowned in Sound recently, they premiered - for us, them and you - a track, which you can still listen to here.

Also a few tour dates in May. Below is where they are: