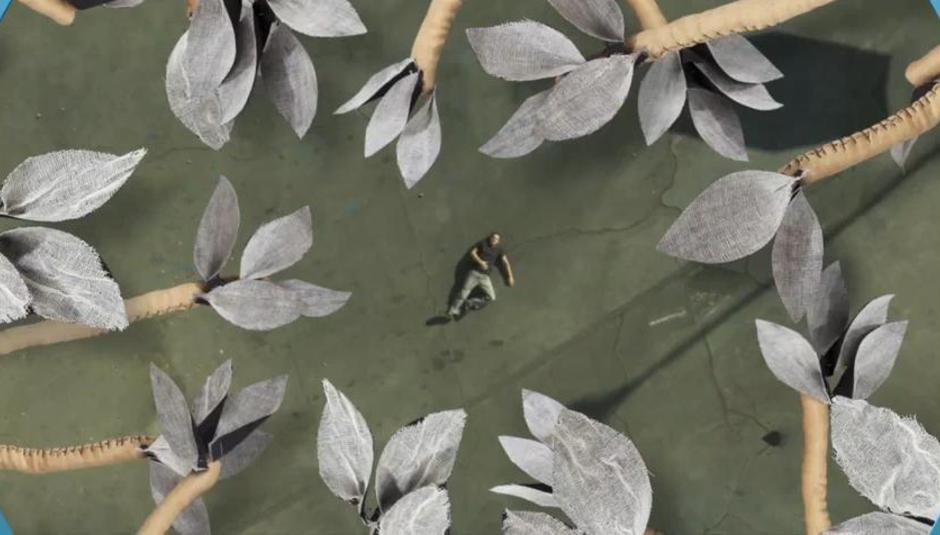 Late last year the supergroup of Conor Oberst, Mike Mogis, Yim Yames and M. Ward - who make up Monsters Of Folk - asked their fans to come up with a video for 'Dear God', taken from their self-titled debut LP.

To put it blunty, they said, in ALL CAPS:

"WE ARE LOOKING FOR SOMEONE TO CREATE A COMPELLING VIDEO FOR THE SONG “DEAR GOD”. ALL YOU HAVE TO DO IS CREATE A VIDEO, POST IT TO YOUTUBE, AND TAG IT WITH THE WORDS “DEAR FOLK MONSTER”. THE WINNER WILL BE AWARDED $5,000, A GIBSON ACOUSTIC GUITAR SIGNED BY THE BAND, AND A COPY OF FINAL CUT PRO! THE CONTEST ENDS JANUARY 1ST.

FIVE THOUSAND BUCKS?! The winner of that contest can be found here. Now an official video has emerged for the track and you can judge for yourself whether you think it's better than the user-submitted one. A close-run thing is what it is.

The band aren't touring at the moment, but you can read the review of their record here.