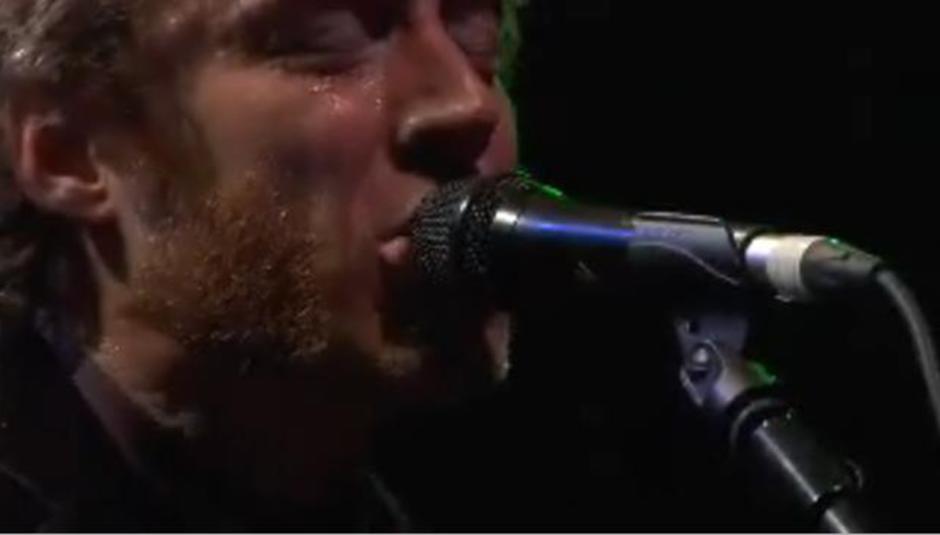 You may remember that Retribution Gospel Choir - featuring Low's Alan Sparhawk - released their second full-length album a couple of weeks ago. It's called 2. Probably because it's their second album or something. It came out through Sub Pop on February 22 and we reviewed it here.

Anyway, if you're a fan of RGC, sweaty men playing guitars OR BOTH then you'll enjoy their new video for 'Working Hard', which features some amazing full-face close-ups of the band. It's a pretty apt title, given their physical exploits outside of the musical arena. Apparently they're all like super fitness champions of the world or some shit. Same aptness applies to the video. Look how lean they are?! Bruce Lee eat your heart out!

Fancy watching RGC live? Of course you do! Watch and listen to them at these places:

We also had a chat with Alan Sparhawk the other week. Read that here.