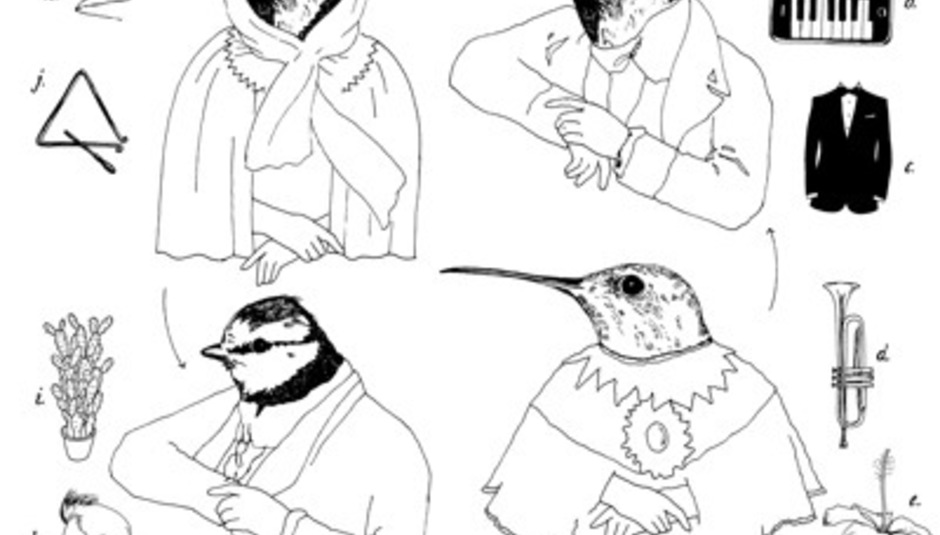 The last few weeks has seen a relatively rare array of 8s and 9s being thrown around our album reviews, but only one record has been awarded the coveted 10/10. It's The Knife's (with Mt. Sims and Planningtorock, obvs) operadaptation of Tomorrow, In A Year, which deals with evolution, Darwin's The Origin of Species and other such related, high-minded themes. Totally ambitious.

They've sat down with the folks over at New Scientist to discuss the record and its various areas. Watch/listen to it below, as well as streaming the entire production, all 2 CDs worth of it.

Of course, you can read our own interview with Olof as well, without having to endure that annoying vocal effect. It touches on many similar areas and is well worth a read.